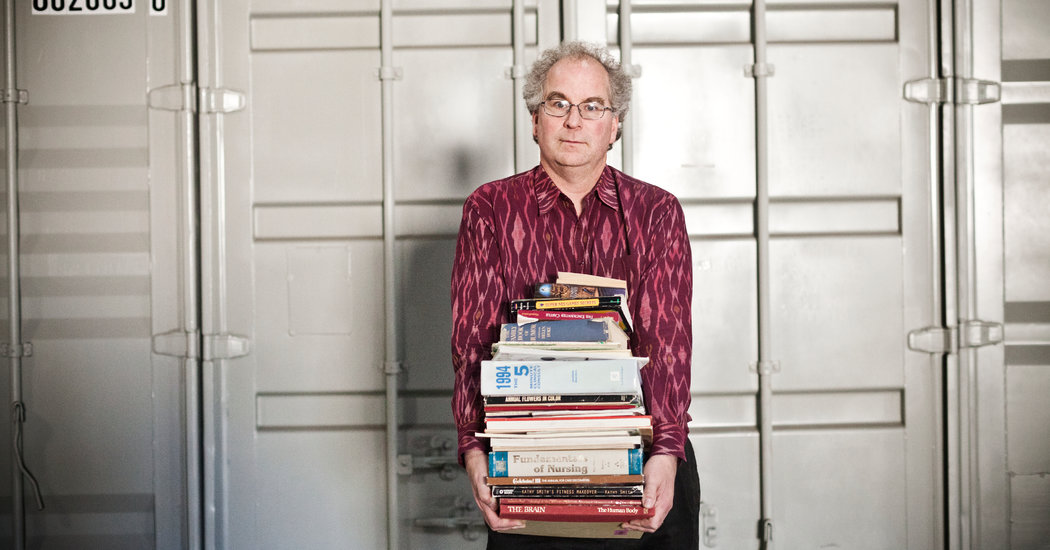 Internet Archive is ending its program of offering free, unrestricted copies of e-books because of a lawsuit from publishers, which said lending out books without compensation for authors or publishing houses was “willful mass copyright infringement.”

Since March, Internet Archive, a nonprofit, has made more than 1.3 million books available online without restriction, calling them a National Emergency Library. It said the program was in place “to serve the nation’s displaced learners” during the coronavirus pandemic, and that it would keep the library open until June 30 or the end of the U.S. national emergency, whichever came later.

In a blog post published on Wednesday, however, it said it would close the library next week. It said that the “vast majority” of people used the e-books for a very short period of time, so could be served under the organization’s normal restrictions, which included limiting checkouts to 14 days.

The lawsuit, filed June 1, does not just object to the National Emergency Library but to the way Internet Archive has long operated. Traditional libraries pay publishers licensing fees, and agree to terms that restrict how many times they can lend an e-book. Internet Archive, by contrast, takes books that have been donated or purchased, scans them and posts them online.

The Association of American Publishers, which is helping to coordinate the publishing industry’s response to Internet Archive, declined to comment on Thursday.

Internet Archive received additional scrutiny this week from the office of Senator Thom Tillis, a North Carolina Republican and the chairman of the intellectual property subcommittee on the Senate Judiciary Committee. Mr. Tillis sent a letter to the organization Wednesday questioning its plan to digitize and publish 500,000 sound recordings from Bop Street Records, a store in Seattle. His office also raised concerns about the National Emergency Library in April.

“I recognize the value in preserving culture and ensuring that it is accessible by future generations,” Mr. Tillis wrote in the letter Wednesday. “But I am concerned that the Internet Archive thinks that it — not Congress — gets to determine the scope of copyright law.”

Teletherapy, Popular in the Pandemic, May Outlast It

Core Alpha is your news, entertainment, music fashion website. We provide you with the latest breaking news and videos straight from the entertainment industry.
Contact us: corealpha@gmail.com

Teletherapy, Popular in the Pandemic, May Outlast It