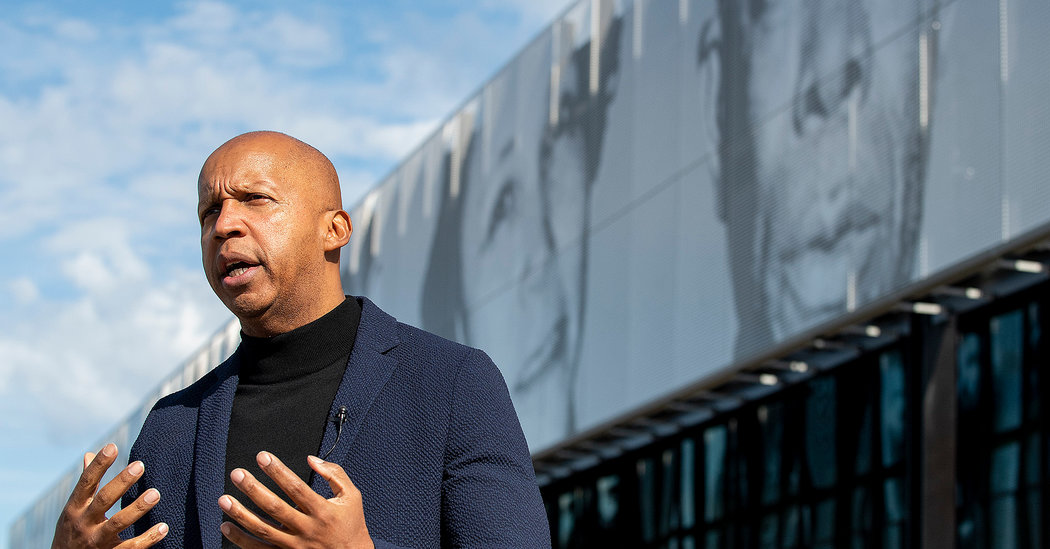 In the fall of 1870, Guilford Coleman, a black man, was abducted from his home in Alabama, beaten to death and thrown into a well for having voted at a political convention to nominate a Republican governor. The message was received, according to local newspaper accounts: Those in favor of Reconstruction dared “not canvass the district, lest they lose their lives.”

Mr. Coleman’s murder, one of thousands carried out by white mobs after the Civil War, is documented in a new report by the Equal Justice Initiative, a 31-year-old legal advocacy group based in Montgomery, Ala., that is dedicated to exposing the country’s legacy of lynching and white supremacist terror.

Reconstruction began after the end of the Civil War, and in its first years brought the registration of thousands of black voters and the election of hundreds of black officials. But it was met with fierce resistance, and, having been drained of resources, was abandoned in 1877.

An earlier report published in 2015 by the Equal Justice Initiative documented more than 4,400 lynchings of black people by whites in the 74 years following Reconstruction. The names of the victims were etched in stone and brought together in the National Memorial for Peace and Justice in Montgomery, Ala. Since opening in 2018, the memorial and accompanying museum have drawn 750,000 visitors.

The new report, released Tuesday, focuses just on the dozen years of Reconstruction itself.

The organization has documented more than 2,000 lynching victims in that time, a rate of killing far higher than the decades that followed, and a toll that the report itself acknowledges is likely thousands below the true figure. Many of the lynchings differed from those in the Jim Crow years, when jeering white crowds would gather for public hangings. But the violence was as grotesque, the pretexts as absurd and the motive — the assertion of white supremacy — just as clear.

Many of the attacks during Reconstruction, particularly after black people began to gain political power, were even more brazen in their defiance of the law than those that came after. White mobs killed or assaulted stunning numbers of black elected officials and activists, including Jack Dupree, the president of a political club in Mississippi, who was dragged from his home by a group of Klansmen. The Klansmen beat him, according to the report, “slit his throat, cut out his heart and intestines and threw his corpse into a nearby creek.”

This violence would define America’s racial history for generations.

“As we opened the museum, the memorial, it just became clearer and clearer that the 12-year period following the Civil War was the really critical moment,” said Bryan Stevenson, the founder of the Equal Justice Initiative. “It’s only because we gave in to this lawlessness and abandoned the rule of law and decided that these constitutional amendments would not be enforced that it was possible to have nearly a century of racial terror.”

The murders described in the new report include politically-motivated massacres, such as the killing of as many as 150 black people who were protesting a fixed election in Colfax, La., and singular instances of brutality, such as when three white men set fire to a black man in Tennessee in 1873, “just for the fun of seeing” the man “jump,” as one of the killers later said.

As the report acknowledges, it is impossible to fully account for the white supremacist violence in the Reconstruction era, when campaigns were carried out by vigilantes, terrorist groups like the Klan and the local authorities themselves. Even the records kept by the offices of the Freedmen’s Bureau, among the most reliable accounts of the time, are far short of definitive. As stated bluntly in the correspondence from one Freedmen’s Bureau office in Texas, “It is impossible to give the number of Negroes that have been killed.”

Congressional hearings from the time have provided some details on violence in the era, said Eric Foner, a historian and author of numerous books on Reconstruction. They also reveal just how endemic the violence was.

“The local minister, the local doctor, the local lawyer, the head of the City Council — these are the guys inflicting violence,” Mr. Foner said. “Even more than that, it’s supported by the vast bulk of the population.”

Given the challenges of documentation, the new report focuses less on the numbers than the larger tragedy of Reconstruction, a period when schools for black people proliferated and black politicians held office all across the South. That it was over within 12 years — violently resisted by white Southerners, dismantled piecemeal by the U.S. Supreme Court and ultimately abandoned by the federal government — proved how fleeting progress can be, Mr. Stevenson said.

It is a lesson particularly relevant to the current moment with nationwide demands for racial justice. Such changes will only be lasting, Mr. Stevenson said, if we face up to the reality of how the country has viewed black people for hundreds of years.

“It’s important that we quantify and document violence,” he said. “But what’s more important is that we acknowledge that we have not been honest about who we are, and about how we came to this moment.”

A most unusual convention is now underway.

5 Minutes That Will Make You Love Mozart