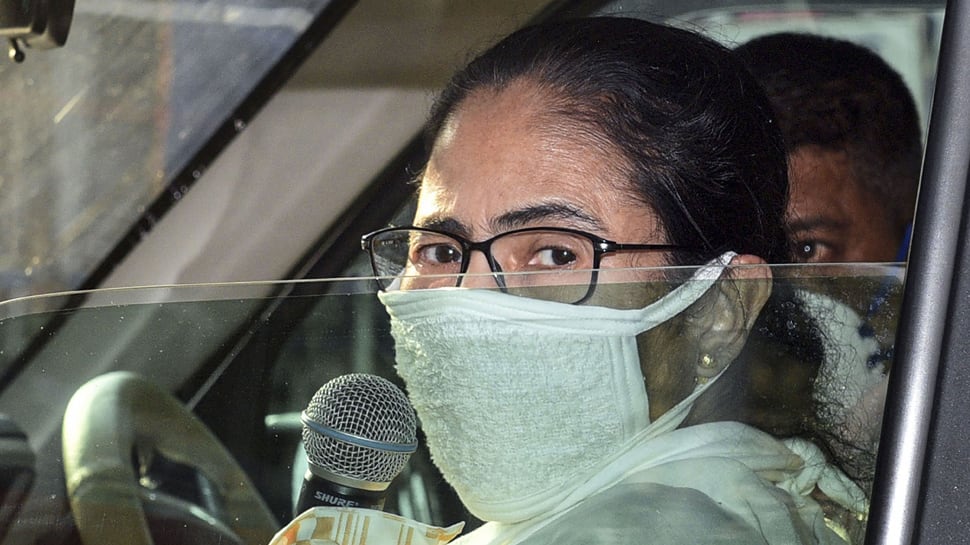 West Bengal will not participate in the virtual meeting to be held by Prime Minister Narendra Modi with chief ministers on Tuesday (June 16) and Wednesday (June 17) on ways to check the spread of the virus as India exits the lockdown. The PM is expected to seek suggestions from the chief ministers and draw up a common strategy in deciding the future course of action to deal with the strategy.

The meeting will continue for two days in which CMs of 36 states were to participate but now only 13 CMs have been allowed to speak. This could possibly be the reason why state Chief Minister Mamata Banerjee will not be present in this meeting and the presence of the Chief Secretary is least likely.

The two-day virtual meet comes against the backdrop of a rising number of coronavirus cases in the country. This would be the PM Modi’s sixth round of consultation with the chief ministers, the last being on May 11.

On Tuesday afternoon, PM Modi will hold a video-conference with Chief Ministers, Lieutenant Governors and Administrators of 21 states and Union territories. These include Punjab, Kerala, Goa, Uttarakhand, Jharkhand, the northeastern states, and some Union Territories.

A day later on Wednesday, PM Modi will interact with Chief Ministers of 15 states, some bring worst-hit by the infection, and the LG of Jammu and Kashmir on Wednesday. These include high caseload states like Maharashtra, West Bengal, Delhi, Karnataka, Gujarat, Bihar, and Uttar Pradesh.

German Neo-Nazi Sentenced to Life for Murder of Merkel Ally

She Explains ‘Mansplaining’ With Help From 17th-Century Art

Kamala Harris, Daughter of Immigrants, Is the Face of America’s Demographic Shift

German Neo-Nazi Sentenced to Life for Murder of Merkel Ally