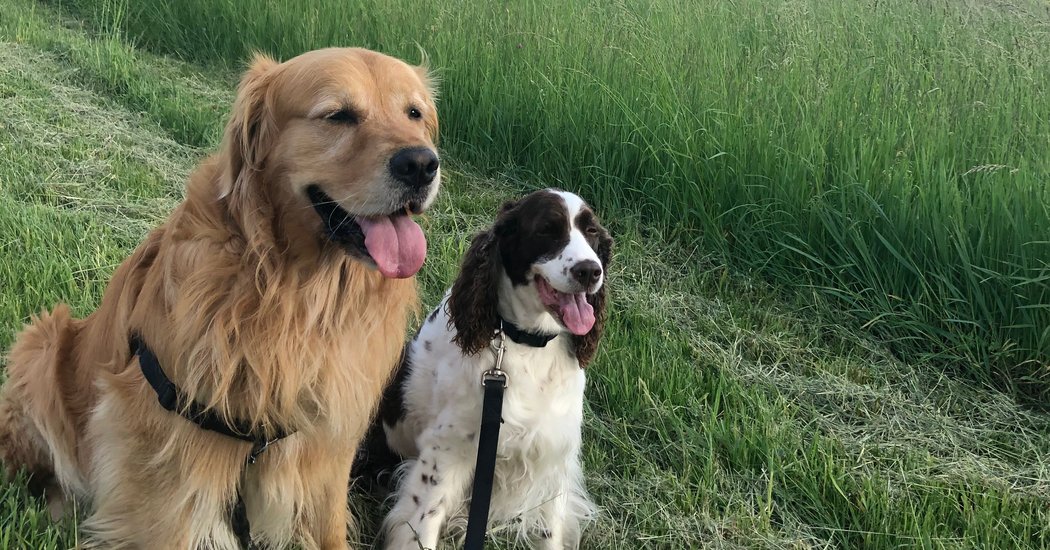 Big dogs, older dogs, dogs with flat faces and certain breeds are all at higher risk of illness or death in hot weather.

Using veterinary hospital records of dogs under care in 2016, British researchers found 395 cases of heat-related illness. More than 40 percent of them happened in July, during the European heat wave that year, and 56 were fatal. The study is in Scientific Reports.

All dogs are at some danger in hot weather, but the lead author, Emily J. Hall, a senior lecturer at Nottingham Trent University, said that some owners should be even more wary than others.

“If your dog is one of those nine breeds, or is over 12 years old, or if he weighs more than 50 kilos,” or 110 pounds, “then the dog is at increased risk and you have to be careful.”

The Poundcake of Your Dreams

Voguing for Our Lives. Again.

Jordan, once a model of virus control, is now a hot spot.