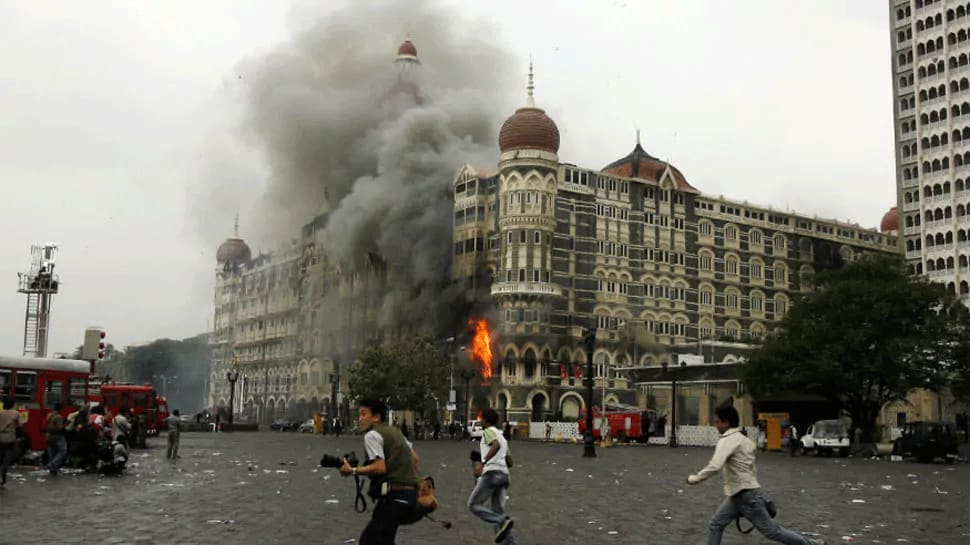 New Delhi: 26/11 conspirator Tahawwur Rana, a Pakistani-born Canadian, has been rearrested in Los Angeles on an extradition request by India for his involvement in the 2008 Mumbai terror attack in which 166 people were killed.

Rana, 59, was serving a 14-year-sentence when he was granted early release from a Los Angeles federal prison on compassionate ground after he told a US court that he has tested positive for the COVID-19. He, however, never made it out of prison.

He was rearrested in Los Angeles on June 10 following an extradition request by India, where he is a declared fugitive, according to the US prosecutors.

According to PTI, Assistant US Attorney John J Lulejian told the court that the Indian government, as per the bilateral Extradition Treaty signed in 1997, has requested the arrest and detention of Rana with a view towards his extradition.

According to the federal prosecutors, between 2006 and November 2008, Rana conspired with his childhood friend David Coleman Headley, also known as ‘Daood Gilani’, and others located in Pakistan to assist Lashkar-e-Taiba (LeT) and Harakat ul-Jihad-e-Islami, both US-designated terrorist organisations, to plan and carry out the Mumbai terrorist attacks.

He is also accused of supporting a plot to carry out an attack on a Danish newspaper that printed cartoons on Prophet Muhammad in 2005. The plot could never be carried out.

Rana was first arrested in Chicago on October 18, 2009. Thereafter he went to trial in the US District court for the Northern District of Illinois where Headley testified for the prosecution.

The jury, however, acquitted Rana of one count of conspiracy to provide material support to terrorism in India. Harry D Leinenweber, US District Judge for the Northern District of Illinois, sentenced Rana to a 168-month prison term.

Rana has also been charged with conspiracy to commit forgery for the purpose of cheating and conspiracy to use as genuine a forged document or electronic record. He made an initial court appearance on June 11.

On Friday, US District Judge Jacqueline Chooljian in the US District Court, Central District of California, scheduled his bond hearing for June 30. His attorney has been asked to submit his plea by June 22 and the federal government’s response is due by June 26.

How Accurate Are Coronavirus Tests?

Where You Can See the Stars of ‘Hamilton’ Now