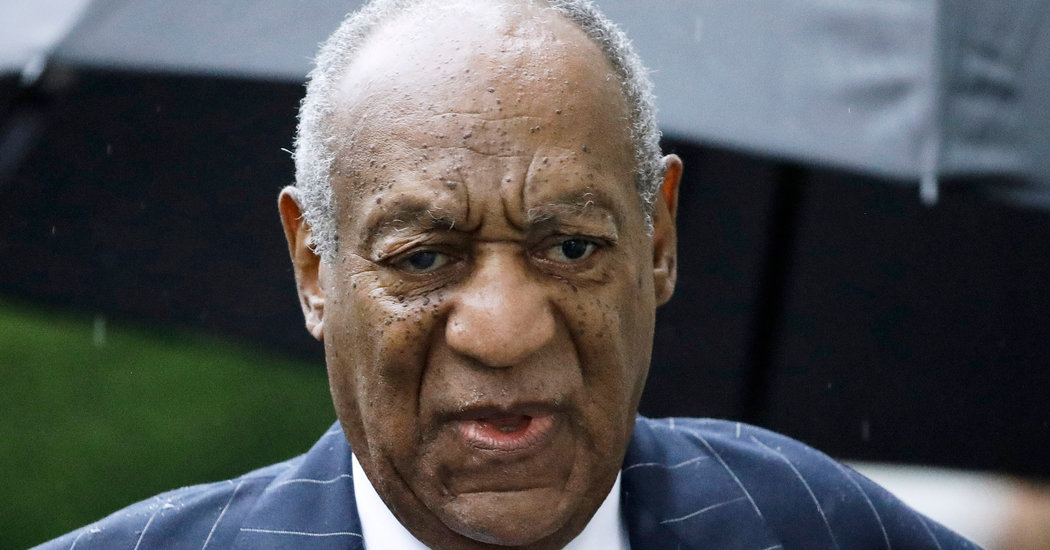 Pennsylvania’s highest court on Tuesday said it agreed to hear part of Bill Cosby’s appeal of his 2018 sexual assault conviction.

In December, a panel of three appellate judges unanimously rejected his appeal to the lower Superior Court, upholding his conviction and sentencing in the drugging and sexual assault of Andrea Constand at his home outside Philadelphia in 2004.

But in January, his lawyers petitioned the Pennsylvania State Supreme Court to review that decision, highlighting several issues where they said the panel had erred in supporting the trial judge’s decision. In its decision Tuesday, the Supreme Court said it would review only two issues: the trial judge’s decision to allow testimony from five other accusers and the decision to allow the trial to go ahead even after a former district attorney had given what he said was a binding assurance that Mr. Cosby would not be charged in the case.

Mr. Cosby, 82, is serving a three- to 10-year sentence at SCI Phoenix, a maximum-security facility outside Philadelphia.

What We Learned From Week 10 of the NFL Season