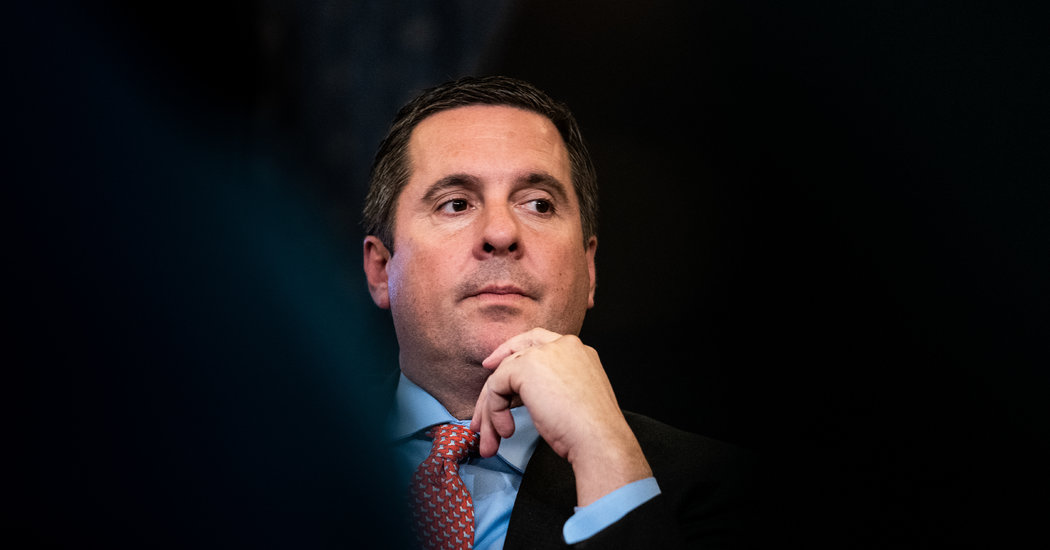 A federal judge said this week that Representative Devin Nunes could not sue Twitter over posts by two parody accounts and a Republican strategist, ruling that a federal communications law protects the social media company from being held liable for the posts.

Mr. Nunes, a California Republican, had sought $250 million in the suit filed last year against Twitter, the strategist and the owners of the accounts over statements he said were defamatory. One account pretended to be Mr. Nunes’s mother; the other pretended to be a cow.

But on Wednesday, Judge John Marshall of the Henrico County Circuit Court in Virginia said Section 230 of the Communications Decency Act, a federal law that says social media companies are not liable for content posted on their platforms, provides Twitter immunity in the suit.

The ruling was a blow to conservatives who have criticized Section 230 and accused Twitter of bias against them, something Twitter and other social media companies have repeatedly denied. Mr. Nunes had argued in the suit that Twitter is biased against conservatives, “while amplifying the voices of his Democratic detractors.”

President Trump issued an executive order last month directing federal regulators to reinterpret their enforcement of that law after Twitter moved to flag some of his posts that had made unsubstantiated claims about mail-in voting.

Twitter said in a statement on Thursday that it “strongly believes the court made the right decision” and that it enforces its content policies “impartially for everyone who uses our service around the world, regardless of their background or political affiliation.”

A representative for Mr. Nunes did not immediately respond to a request for comment.

The ruling does not protect the Twitter users from being sued over their posts. One of the parody accounts, @DevinNunesMom, is now defunct, and the other, @DevinCow, is still active. The accounts had criticized Mr. Nunes during the impeachment proceedings against Mr. Trump this year.

The lawsuit from Mr. Nunes last year noted at the time that @DevinCow had 1,204 followers. In the days after the suit, the account’s following rose to over half a million. It now has more than 735,000 followers.

Mr. Nunes’s suit alleged that the parody accounts had engaged in a “vicious defamation campaign” against the congressman. It also said the strategist, Liz Mair, “engaged in a joint effort” with the two parody accounts to “defame” Mr. Nunes. The identities of the creators of the two accounts are not publicly known.

Ms. Mair, who has contributed opinion pieces to The New York Times, said in a statement that Mr. Nunes’s lawsuit “remains an assault on the First Amendment and the core American principle of free speech,” adding that she was raising money for her legal defense.

Harris cancels in-person campaigning through Sunday after her communications director tests positive for the...

Can I Safely Send My Kid to Day Care? We Asked the Experts