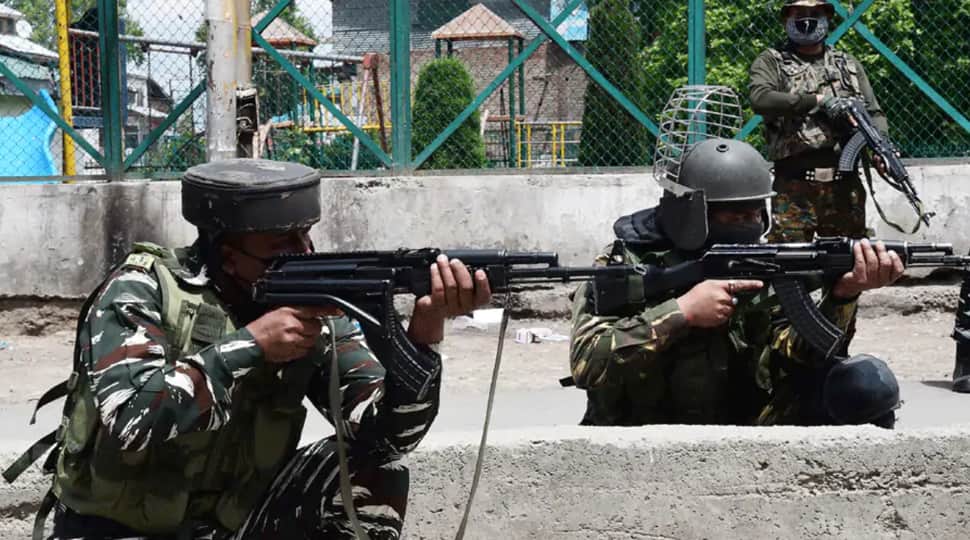 An encounter broke out between security forces and terrorists in Sopore area of Baramulla district of Jammu and Kashmir on Thursday (June 25) morning.

A Jammu and Kashmir police officer said that an operation was launched on Wednesday night after receicing a credible input about the presence of terrorists in the area. He added that contact was established with terrorists on Thursday morning.

A joint team of Police, 22 RR and CRPF launched a cordon-and-search-operation in Hardshiva. As the joint team tightened the cordon near the suspected hideout of terrorists thet started firing on the security forces. The fire was retaliated by the joint team, triggering off an encounter, said a police officer.

How Democrats Should Increase the Youth Vote

As Trump is impeached for a second time, Biden tries to stay above the...

Monsoon withdraws from some parts of Rajasthan, Punjab, says IMD