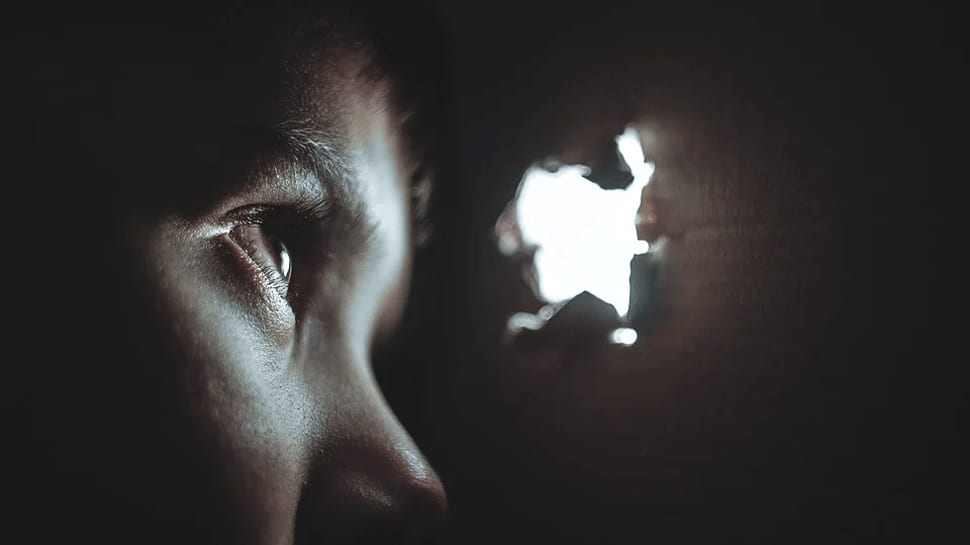 Bareilly: A 55-year-old man was arrested for allegedly sodomising and killing a five-year-old boy and later dumped the body in bushes near railway tracks here, police said on Friday (June 26). The incident took place on June 9 but the accused Tejram was arrested on June 25, almost a fortnight after the crime was committed.

According to police reports, the accused lured the boy away on the pretext of giving him candy while the boy`s family was busy at a wedding function. When the boy went missing, the family informed the police.

Additional Superintendent of Police (rural) Sansar Singh said, “After the body was found dumped in the bushes under the Bhamora police circle, the child’s father lodged a FIR against an unidentified killer on June 9.” The post-mortem report had confirmed that the boy was first sodomised and then strangulated to death.

“During the investigation, Tejram’s name came up and we detained him. After a brief interrogation, he confessed to having committed the crime,” the ASP said.

Tejram told the police that he was standing on the road near the railway line when he spotted the victim and lured him away on the pretext of giving candy. He took the boy to a deserted location, sodomised him, killed him and dumped the body in the bushes.

The accused has been sent to jail, police added.

House Democrats have been briefed on active security threats.

The Simple Joys of Tamarind