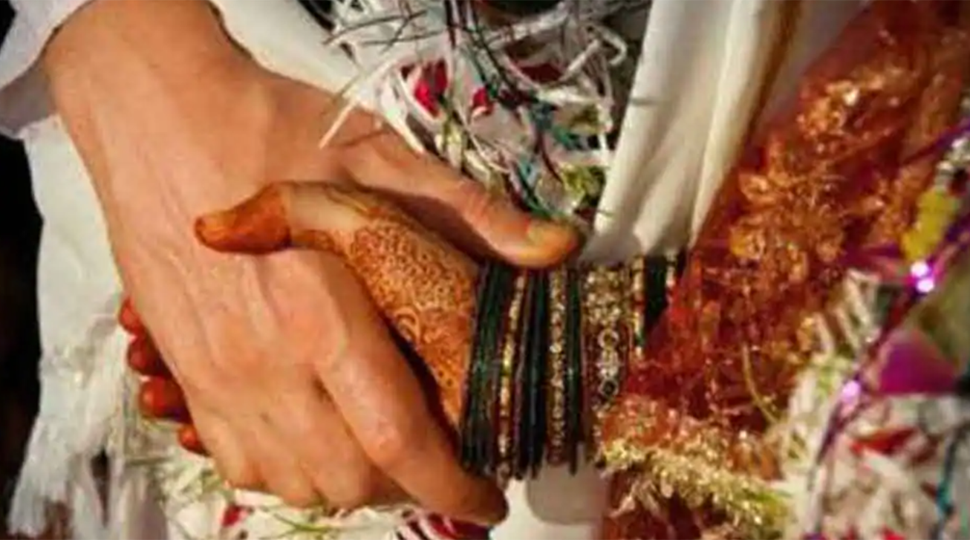 In a significant development, the Gauhati High Court has granted divorce to a man, observing that the refusal to wear ‘shaka’ (conch shell bangle) and ‘sindoor’ (vermillion) as per customs by a Hindu married woman amounted to her refusal to accept the marriage.

After hearing a matrimonial appeal filed by the husband, a division bench comprising Chief Justice Ajai Lamba and Justice Soumitra Saikia set aside an order of the family court which rejected his prayer for divorce on the grounds that no cruelty was found on the part of the wife against him.

The man had appealed in the high court against the family court’s order.

“Her refusal to wear ‘sakha and sindoor’ will project her to be unmarried and/or signify her refusal to accept the marriage with the appellant (husband). Such categorical stand of the respondent (wife) points to the clear intention of the respondent that she is unwilling to continue her conjugal life with the appellant,” the high court said in the judgment passed on June 19.

The man and the woman had married on February 17, 2012, but they started fighting soon as she started demanding not to live along with his family members. As a consequence, the two have been living separately since June 30, 2013.

She had lodged a police complaint against her husband and his family members accusing them of torturing her, but the allegation of subjecting her to cruelty was not sustained, the bench said.

“Such acts of lodging criminal cases on unsubstantiated allegations against the husband and/or the husband’s family members amounts to cruelty as held by the Supreme Court,” they said in the order.

The family court completely ignored the fact that the woman compelled and prevented her husband from performing his statutory duties towards his aged mother under the provisions of the Maintenance and Welfare of Parents and Senior Citizens Act, 2007, the judges said.

“Such evidence is sufficient to be construed as an act of cruelty,” the order added.

Eric Swalwell: An Impeachment Veteran Returns for Another Pass

Trump Halts TV Advertising as He Struggles in Polls Against Biden