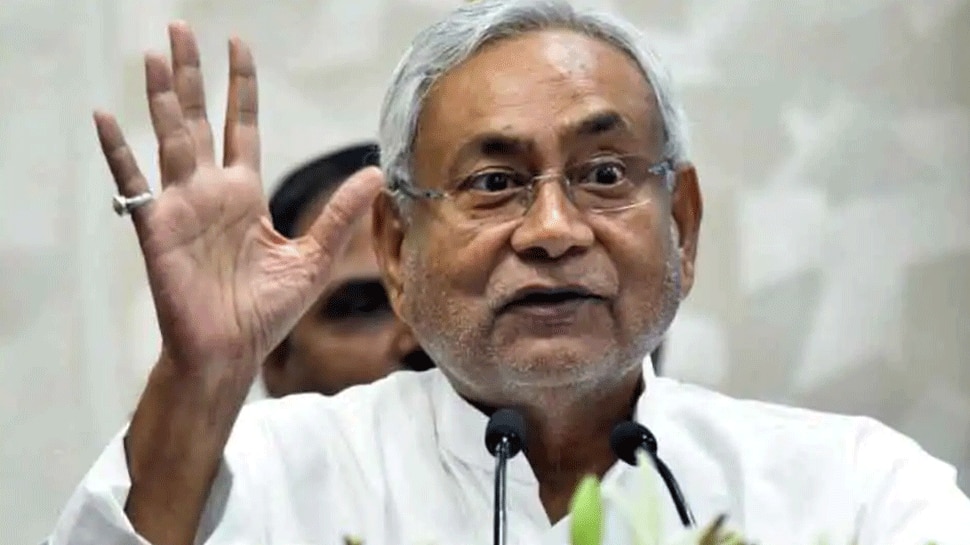 Patna: A close relative of Bihar Chief Minister Nitish Kumar, who had been staying at his official residence in Patna, has tested positive for COVID-19, PTI quoted unnamed sources as saying. They said test reports of the relative, niece of the chief minister, came out on Monday after which she was taken to the isolation ward at a hospital in Patna for treatment.

Kumar and four of his secretaries had got themselves tested for coronavirus earlier on Saturday after they attended an event in which Acting Chairman of the state Legislative Council Awadhesh Narayan Singh, who tested positive for coronavirus, had participated in. The CM’s test reports are said to have returned negative.

The sprawling 1, Anney Marg premises were, meanwhile, was sanitised thoroughly.

A health department official said members of affected person’s family have been put on quarantine and asked not to move out of the house.

The Bihar government on Tuesday set up a ventilator-equipped hospital and three separate teams of doctors from Patna at the residence of CM Nitish in view of the ongoing COVID-19 pandemic. According to an order signed by additional secretary, the doctors at the CM’s residence will work in three shifts to assure round the clock duty.

The medical equipment for the hospital too will come from PMCH, as per an order by the PMCH after the health secretary directed the hospital to do so as a precautionary measure against COVID-19.

Odisha CHSE 12th Arts result 2020 to be declared shortly at chseodisha.nic.in, orissaresults.nic.in and...