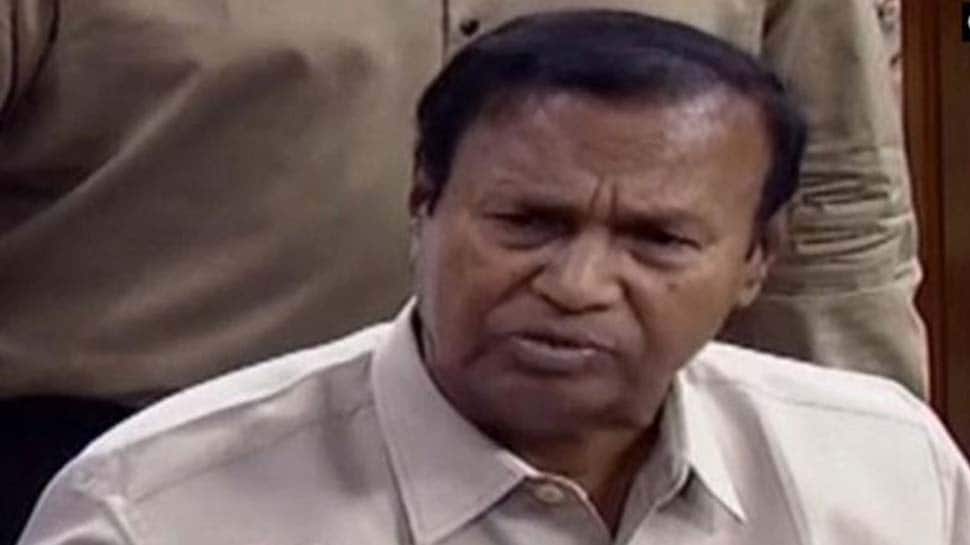 Chennai: Amid the on-going border tension with China, senior DMK leader MP T R Baalu has written to Prime Minister Narendra Modi, urging him to re-start the Sethusamudram Project and have it completed before January 2024. In its earlier envisioned form, the project involves dredging and creating a shipping canal in the Palk Straits between India and Sri Lanka. This shipping canal would enable passage of ships from India’s West to East coast and vice-versa, without going around Sri Lanka.

The letter by the senior DMK leader emphasized the importance of the sea lane between southern Tamil Nadu and Sri Lanka, comparing its strategic importance to that of the northern borders of the country. Citing China’s growing proximity with Sri Lanka and their, increasing investments in the island nation, the letter highlighted how it would not be in the national interest.

Invoking the projects’ closeness to late leaders Anna, Kamaraj, Vajpayee and Karunanidhi, Baalu appealed to the Prime Minister to “take a statesman’s perspective and recommence the project”. He urged PM Modi to ensure project completion by 2024 (the end of PM Modi’s second tenure) and have the first ship sailing through the channel by the auspicious Tamil festival of Pongal that year.

It is to be noted that the DMK had made a mention of re-starting the Sethusamudram project in its 2019 Lok Sabha election manifesto. It is hard to miss that this letter to the Prime Minister also comes at a time when Tamil Nadu Assembly election is less than a year away.

The Controversy over the Sethusamudram project

Several objections were raised to this project in the past. The religious and political angle was that the Adam’s Bridge or Ram Sethu, which is believed to be constructed by Lord Ram, would be destroyed in the process of implementing this project. Few also opposed the project on the grounds that it would be far too expensive and also cause damage to the environment and also affect the livelihood of fishermen.

“The Sethusamudram project was said to be commercially unviable as it would only enable the passage of small ships. It was stated that even if dredging was done, there was a possibility of re-accumulation of silt, thus creating the need for regular dredging. When large vessels cant pass that way, how it will bolster security is unclear,” said political analyst Sumanth C Raman. He also added that he didn’t see this project being implemented as long as the NDA remains in power.

Earlier too there had been conflicting reports about the Ram Setu, which is said to have been built by Lord Ram. While a geological survey indicated no evidence of the structure being man-made, a Discovery channel documentary had stated that the stones found there are not the ones seen typically on an ocean bed, thus indicating that it is not natural to have such orderly pavement of stones.

Frustated for being unmarried at 40, man makes hoax call about bomb at India...

Nevada Built a Powerful Democratic Machine. Will It Work in a Pandemic?