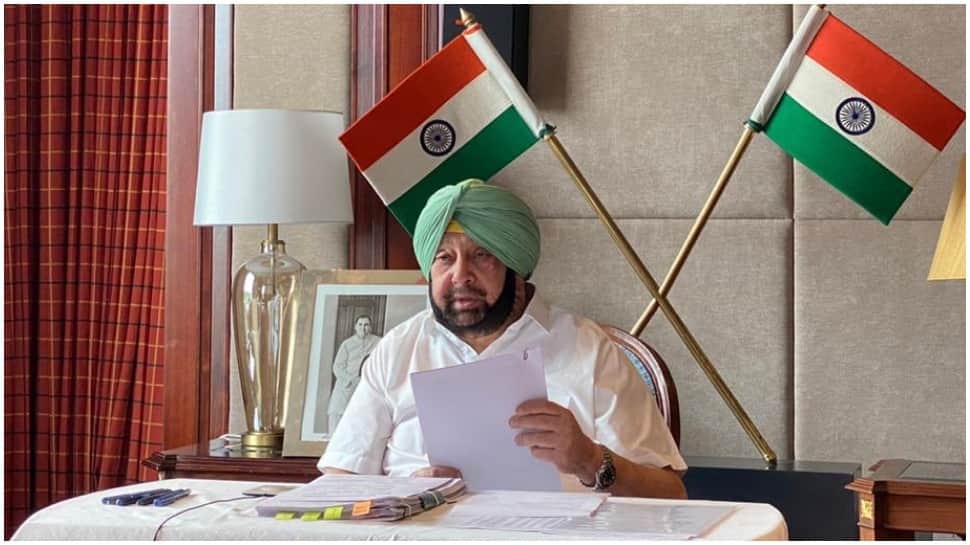 CM Amarinder also posted the pictures of the letter on Twitter and wrote, “Have written to urge PM Narendra Modi Ji to advise HRD Ministry and UGC to reconsider its decision to conduct mandatory exams for terminal classes in view of increasing COVID-19 cases. Rather UGC should go by its earlier guidelines of April 29 to let States decide on the issue.”

Have written to urge PM @narendramodi Ji to advise @HRDMinistry & UGC
to reconsider its decision to conduct mandatory exams for terminal classes in view of increasing #Covid19 cases. Rather UGC should go by its earlier guidelines of April 29 to let States decide on the issue. pic.twitter.com/g4p81B7Dfp

“In view of this rising trend of cases, I am not sure whether the situation will be conducive for conducting offline physical examinations by September,” CM Amarinder said.

He opined, “Conducting physical examination will also involve huge logistical and operational challenges, especially in view of a large number of college/university buildings and hostels having been taken over by the District Administration for COVID-19 management purposes.”

“On the other hand, conducting online exams for such a large number of students, the majority of whom reside in rural areas without assured access to computers, laptops and internet is also not possible in the State,” CM Amarinder added.

The Punjab Government on Friday had also announced the cancellation of the pending examinations of various classes of the Punjab School Education Board (PSEB) that were earlier scheduled after July 15. School Education Minister Vijay Inder Singla said the examinations of Class XII, open school and several other categories, including reappear and golden chance students, have been cancelled in view of the COVID-19 pandemic.

Earlier on Saturday, Delhi Chief Minister Arvind Kejriwal also urged PM Modi to cancel the final-year examinations of Delhi University and other central universities across the country due to the COVID-19 pandemic.

“For the sake of our youths, I urge the PM to personally intervene and cancel final- year exams of DU and other central government universities and save the future,” CM Kejriwal said in a letter to PM Modi.

For the sake of our youth, I urge Hon’ble PM to personally intervene and cancel final year exams of DU and other central govt universities and save the future. pic.twitter.com/V7iinytR9O

Delhi’s Deputy Chief Minister Manish Sisodia had announced on Saturday that all forthcoming semester and finals exams of all universities under the Delhi government have been cancelled due to the COVID-19 outbreak.

“All the students in Delhi state universities will be promoted to next semesters and the final year students can awarded their degree basis their past performance,” Sisodia said.

In light of the major disruptions caused by the Coronavirus pandemic, Delhi govt has decided to cancel all Delhi state university exams including final exams https://t.co/g4SFLqaBQK

How Do You Decide if Children Can Play Together Again?

I’ve Never Seen the American West in Such Deep Distress