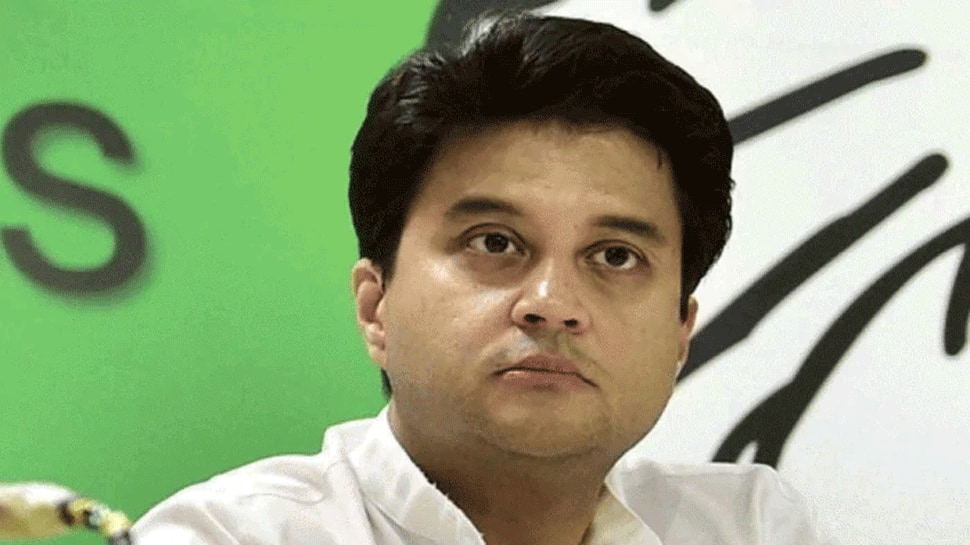 Scindia, along with 22 supporting MLAs had left the Congress in March this year to join the BJP. He had alleged that he was being marginalised by senior party leaders in Madhya Pradesh. His move led to the collapse of Kamal Nath government in Madhya Pradesh, following which BJP’s Shivraj Singh Chouhan made his comeback as the Chief Minister of the state.

The crisis in Rajasthan Congress has deepened with Chief Minister Gehlot and his deputy Sachin Pilot at loggerheads. While Gehlot is blaming BJP for trying to destabilise the state government by poaching MLAs, Pilot is camping in Delhi to speak to the party leadership regarding the political turmoil in the state.

Earlier in the day, CM Gehlot announced on Twitter that Special Operations Group (SOG) gave notices to the Chief Minister, Deputy Chief Minister, Chief Whip, some other ministers and MLAs in connection with the Congress Legislative Party’s complaint regarding horse-trading by BJP.

According to sources, Pilot sought an appointment with the party’s interim president Sonia Gandhi, but time for the meeting has not yet been given by her. However, Pilot met with another party leader to apprise him about the situation in the state and spelt out his grievance.

As of now, many MLAs, who are believed to be in the Pilot camp, are also in Delhi to meet the party leadership. According to sources, the Deputy CM has the support of nearly 30 Congress MLAs along with many independent legislators.

The clash between Gehlot and Pilot is also over the post of PCC Chief as Gehlot Camp wants the ‘One Leader One Post’ formula to be implemented in Rajasthan. Sachin Pilot is heading the PCC besides holding the Deputy Chief Minister post. Sources also claimed that Pilot was upset with the SOG notices issued to him.

Stephanie Bice won a G.O.P. runoff to challenge the only Democrat in Oklahoma’s congressional...