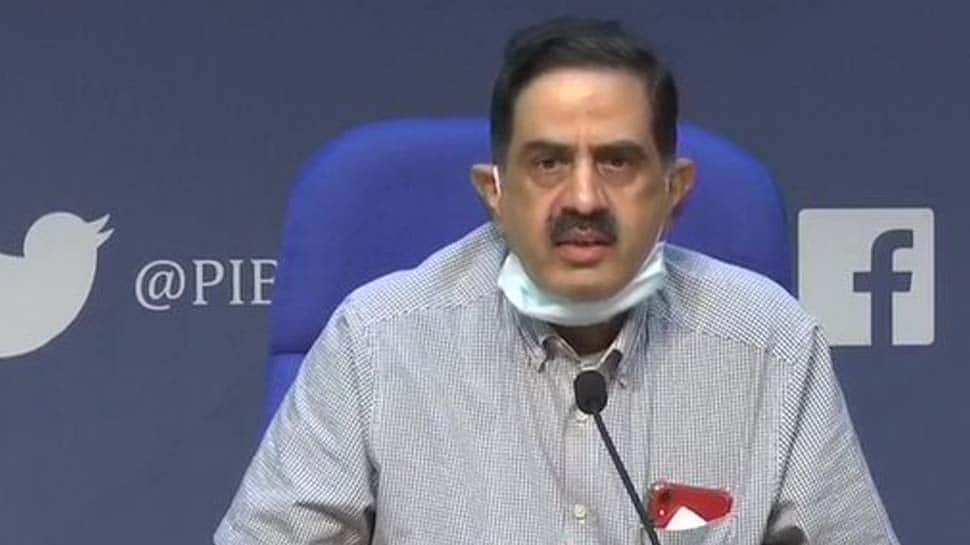 The Indian Council of Medical Research (ICMR) on Tuesday said that any country can make vaccine but it will depend on India for production. ICMR Director-General Dr Balram Bhargava addressing a press conference said that India and China have the infrastructure for the production of the vaccine.

He also said that India is considered as the “pharmacy of the world” and about 60 per cent of the drugs utilised in the US are of Indian origin. So, these are generic drugs produced in India where the country has established itself over the years. This is possibly well known to many people in the world, said Bhargava.

Highlighting an important fact that is not known about Indian vaccines and drugs, Dr Bhargava said –i.e. 60 per cent of the vaccines (like Rubella, measles, polio) supplied in the world, whether it be Africa, Europe, South East Asia or anywhere are of Indian origin. So, India is perceived as an important player in vaccines for supply for the world, he said.

“Any vaccine candidate which is being produced or developed in any part of the world will ultimately have to be scaled up by India or by China. Because these two countries are major producers of vaccines in the world and India supplies 60 per cent of vaccines to the world that all developed nations are aware of it. And therefore, they are in communication with India for the vaccine distribution ultimately, if it is developed to the whole world,” Bhargava said.

As far as coronavirus pandemic is concerned, the top scientist of the apex medical research body said that in India`s perspective, the country has two indigenous candidate vaccines which scientists are trying their best to fast-track it as their morale duty so that there should not be a delay of a single day for regulatory clearances for these vaccines to break the transmission of the virus as soon as possible, reported news agency ANI.

“There are two indigenous candidate vaccines and they have gone successful toxicity studies in rats, mice and rabbits. These data were submitted to the Drugs Controller General of India (DCGI) following which both these candidate vaccines got clearance to start the early phase of human trials,” informed ICMR Director-General, according to ANI.

The Wildfires in Photos: Oregon, California and Washington State

The Strange Grief of Losing My Sense of Taste