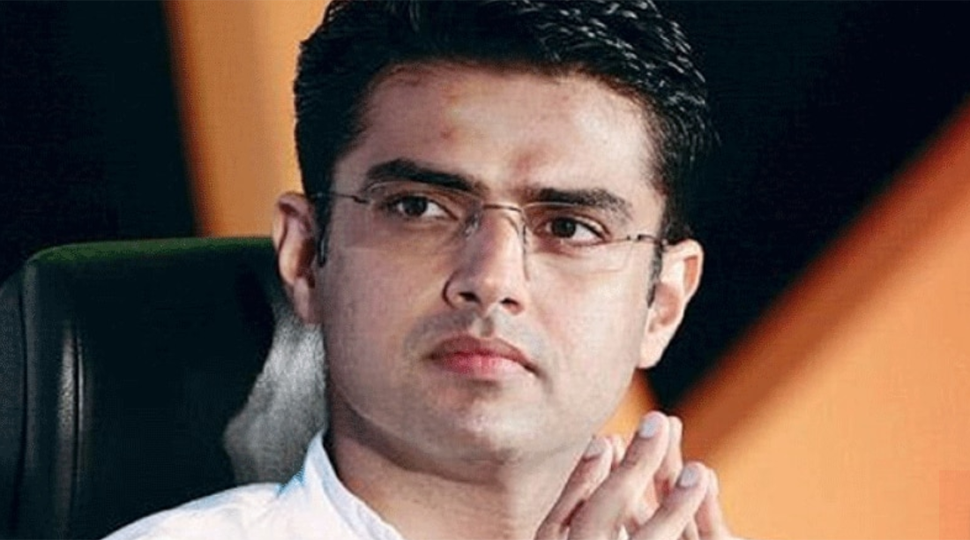 It seems that the onging political crisis in Rajasthan is unlikely to end soon as Congress sources claimed on Tuesday (July 14) that Deputy CM Sachin Pilot is unwilling to accept anything less than the chief minister’s post. Sources added that Pilot put forward his demand during his conversation with some senior leaders of the Congress. Pilot reportedly told the senior Congress leaders that he would not accept the Deputy CM or Rajasthan Congress president post.

Pilot expressed his displeasure once again on Tuesday by skipping the Congress Legislature Party (CLP) meeting in Jaipur. This is the second CLP meeting in two days to discuss the political stalemate which has arisen due to the face-off between Rajasthan CM Ashok Gehlot and Pilot.

CLP has passed a resolution to take action against Pilot and other MLAs who have remained absent from the meeting. Sources said that Pilot was asked by Congress high command to attend the CLP meet in order to resolve the issues.

Sources claimed that the Congress high command is likely to take strict action against Pilot and may sack him from the party for revolting against the party. Pilot is likely to be removed as Rajasthan Pradesh Congress chief too. Pilot loyalist MLAs, who did not attend the last two CLP meetings, are also expected to face action and it is likely that they would be suspended from the party.

Notably, Pilot and 16 other MLAs who are considered close to him had skipped the first CLP meeting on Monday too.

Earlier on Tuesday, Rajasthan Congress in-charge Avinash Pande on Tuesday (July 14) said that the party has decided to give a second chance to Pilot by asking him to attend Congress Legislative Party (CLP) meeting on Tuesday.

The political crisis in Rajasthan started on Sunday (July 12) after Pilot raised the banner of revolt against CM Gehlot and sent a message to the party that he may quit the party with this loyalist MLAs. Pilot claimed in some interviews that he has the support of over 30 MLAs.

Pilot is currently in Delhi-NCR with his loyalist MLAs and some reports claimed that he may join BJP like Jyotiraditya Scindia, but so far it has been denied by him and sources close to him.

In Rajasthan’s total 200 assembly seats, 101 MLAs are needed to save the government, but two MLAs of the Indian Tribal Party have also pulled out of the Gehlot government, which currently has the support of merely 99 legislators. But what is more worrying for Ashok Gehlot is that among the remaining 99 MLAs, several are claimed to be of Sachin Pilot’s camp.

Ransomware Attacks Take On New Urgency Ahead of Vote

Mike Lindell, MyPillow C.E.O. and a Trump conspiracy advocate, is barred from Twitter.