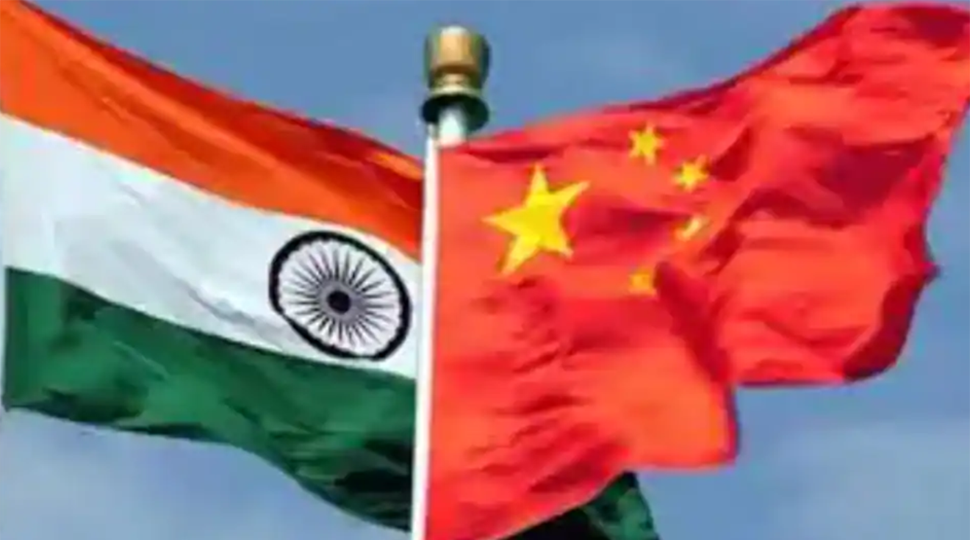 The fourth Corps Commander-level talks between India and China ended at around 2 am IST  (4.30 am Beijing time) on Wednesday (July 15). The meeting had started at 11:30 am at Chushul in Eastern Ladakh on Tuesday and went on for around 14 hours.

On July 5, the Special Representatives of India and China on the Boundary Question – National Security Advisor Ajit Doval and Chinese State Councillor and Minister of Foreign Affairs Wang Yi – had a ‘frank and in-depth exchange’ during a telephone conversation during which they agreed that both sides should complete the ongoing disengagement process along the LAC expeditiously.

On July 6, the Chinese People’s Liberation Army (PLA) stepped back by around 1.5 kilometres from three friction sites in Galwan Valley. Rearward movement of vehicles of the PLA was seen at General area Galwan, Hot Springs-Gogra Post. They have also reduced their presence on the ridgeline of Finger 4 in the recent time as demanded by India.

Biden’s expected choice for secretary of state, Antony Blinken, is a defender of global...

How Will We Know a 2nd Virus Wave Has Arrived in N.Y.C.?

‘This Is a War’: Cross-Border Fight Over Water Erupts in Mexico