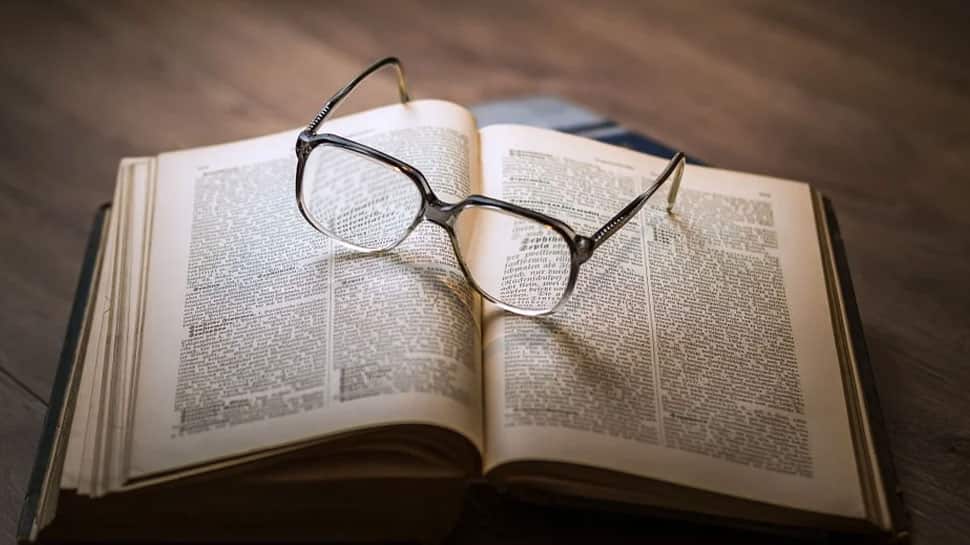 One of Delhi CM Arvind Kejriwal’s major promises in the 2015 election was that his government will make Delhi’s government schools better than even private schools in the city. At that time, people took this promise lightly because no one could believe that government schools could be better than Delhi’s expensive private schools. But 5 years later, the CBSE Class 12 results announced yesterday have shown yet again why the Delhi model of education reforms is the best in the country.

Sharing the news of Delhi government school’s spectacular performance, CM Kejriwal said (sic), “Feeling v proud to announce that the CBSE class 12 result of Delhi govt schools this year is 98% – highest ever so far. Its historic. Congratulations to my Team Education, all students, teachers, parents and education officers. Proud of you all.”

Feeling v proud to announce that the CBSE class 12 result of Delhi govt schools this year is 98% – highest ever so far. Its historic.

Congratulations to my Team Education, all students, teachers, parents and education officers.

Proud of you all.

This year’s results are truly most special for two reasons: one, for the fifth year on the trot, Delhi government schools pass percentage in Class 12 CBSE exams have set new records; two, they have brought some much needed good news for the country at a time when Coronavirus and its impacts dominate the news.

Delhi’s Dy Chief Minister and Education Minister Manish Sisodia explained the significance of this year’s remarkable performance in his tweet (sic), “Over the past 5 years, we at #DelhiGovtSchools have been competing with ourselves to break our own record each time. This year is no exception!

The question that is on everyone’s minds is, what is so special about Arvind Kejriwal’s model of education? These are the 10 reasons why Delhi schools are the best in the country:

1. Highest Education Budget in India: Delhi’s education budget is 25% of the government’s total budget for the past 6 years – highest in the entire country

4. Teacher training at Cambridge, Singapore, Finland: Delhi’s teachers get trained at the world’s best institutions and bring back their exposure to teach the children of Delhi

6. Expert Advisors: Led by Oxford-educated advisor and AAP MLA Atishi, the Core Education team of Delhi govt has brought the country’s best talent in education reforms from NGOs and other model schools and deployed them for the benefit of Delhi’s children.

9. Innovation In Teaching: Delhi govt schools have been running innovative programs to instill specific skills among its students. For example, it launched the Mission Chunauti and Mission Buniyaad to ensure that every child is able to read and write. Similarly, many other innovative teaching methods are adopted.

10. Technological intervention: All Delhi govt school teachers use mobile tablets to aid them in teaching students. Projectors are used in most higher classes to facilitate digital education, so that children are exposed to the knowledge of the world.

Hoping for a Theater Bailout? Better Head to London

Trump is racing from rally to rally. But is it helping him?