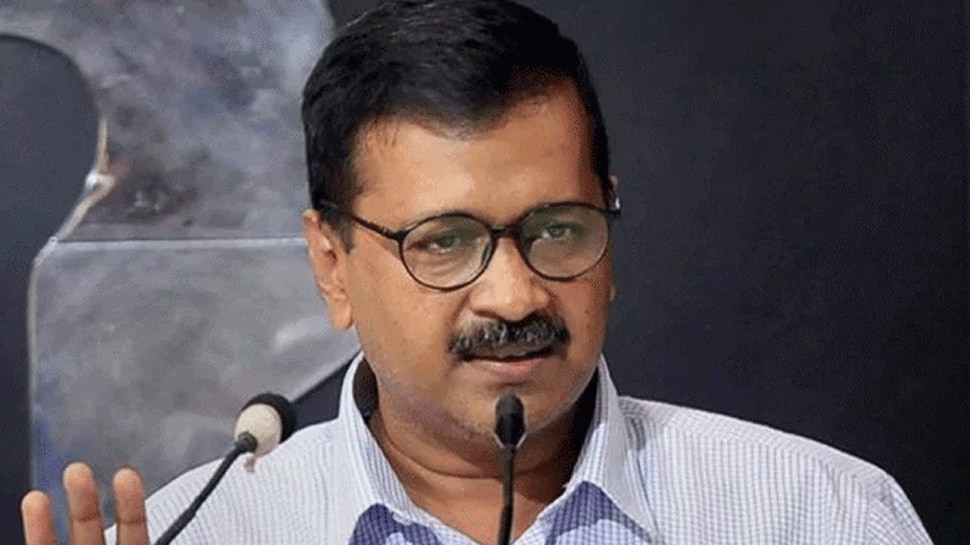 New Delhi: The Kejriwal government should pay a compensation to the families of those who died and those who lost their homes in the heavy rainfall and waterlogging in the national capital, Delhi BJP chief Adesh Gupta said Monday (July 20).

Gupta said “the city had become Venice” after the first heavy rainfall of the season on Sunday as the Delhi government agencies did not desilt the drains.

The rainfall claimed four lives, including that of a man who drowned after his truck got stuck under a waterlogged bridge in central Delhi. At a slum in Anna Nagar, behind the WHO Headquarters, 10 houses collapsed, displacing the residents.

“We demand the government to pay compensation to the four people who died in rain-related incidents and to those whose houses were damaged in Anna Nagar,” Gupta said at a press conference.

He also demanded the government to release a list of the drains cleaned so far.

Responding to Gupta, Delhi Jal Board Vice-Chairman and AAP leader Raghav Chadha alleged BJP leaders were doing politics and indulging in a blame-game even during a pandemic.

AAP leaders, including Chief Minister Arvind Kejriwal, had asked the BJP on Sunday to desist from “blame-game” over waterlogging and work together to solve the problem.

However, Gupta said the Delhi government’s claims were swept in the monsoon rain that led to waterlogging in over 100 places and four deaths and damaged 10 houses.

He said Kejriwal and his leaders were trying to avoid their responsibilities “by making up an excuse” that the government officials were busy fighting the coronavirus.

“Kejriwal talks of working together only on Twitter. In reality, he never tries to work together,” Gupta said, adding the Delhi government should call all agencies, including the municipal corporations, and an all-party meeting to discuss the preparations for monsoon.

Leader of Opposition in Delhi Assembly Ramvir Bidhuri said a BJP MLA had raised the issue of cleaning of the drains maintained by PWD before the chief minister in a virtual meeting four days ago, but nothing happened.

Countering the allegations, Chadha said the sewerage system comes under the Delhi government but maintenance of rainwater drains is under municipal corporations.

“Then why are the drains not cleaned. If the drains are not cleaned then it becomes difficult to improve the situation,” the AAP leader said in a press briefing.

“We will request the MCD (municipal corporations) to take responsibility and clean the drains coming under it the same way the Delhi government is getting the drains cleaned,” he added.

The three municipal corporations in Delhi are ruled by the BJP.

How the Trump Era Has Strained, and Strengthened, Politically Mixed Marriages