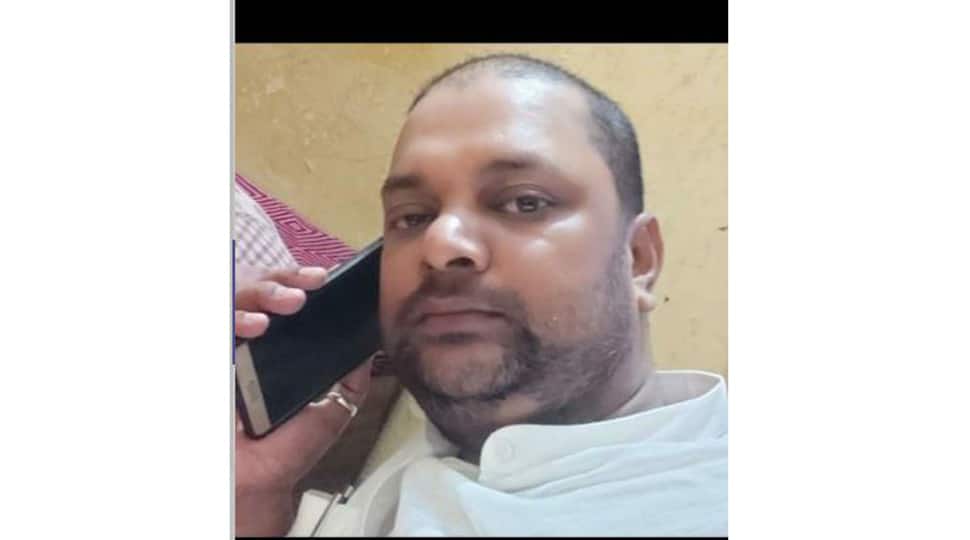 Some unidentified miscreants opened fire at a journalist identified as Vikram Joshi in Uttar Pradesh’s Ghaziabad on Monday (July 20) night. Joshi suffered bullet injuries and was admitted to Yashoda Hospital in Ghaziabad. Police reached the scene of crime quickly and has launched a probe. It is learnt that the attack on Joshi took place at Mata Colony in Ghaziabad’s Pratap Vihar.

Joshi works at a local newspaper. According to family members of the victims, some boys have misbehaved with Joshi’s niece 4-5 days ago. A complaint in this regard was also filed at Vijay Nagar police station but the police did not take any action against the accused boys. Joshi’s family members claimed that it is likely that the same boys would have attacked him.

Joshi was going somewhere with his daughter when the miscreants opened fire at him. He is still in critical condition.

What Went Wrong in Brazil