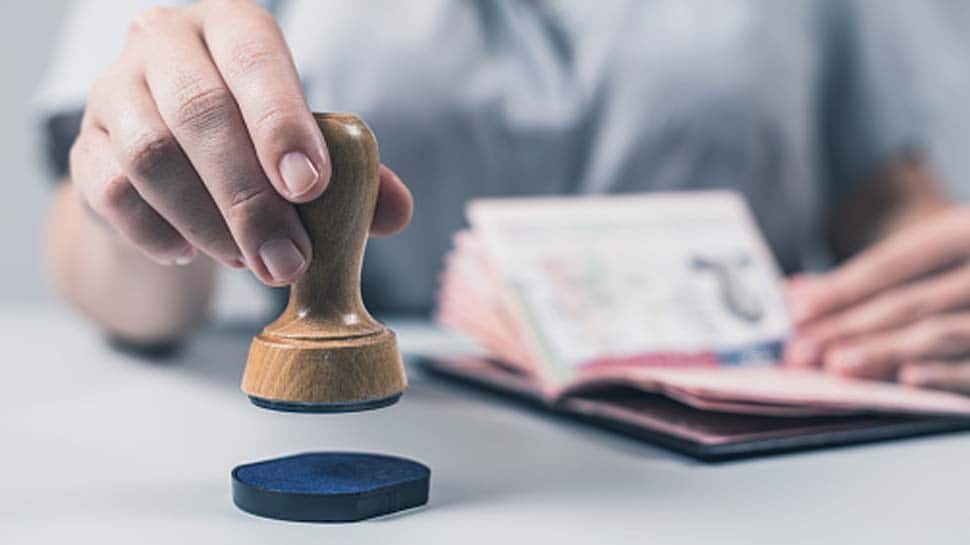 New Delhi: India on Thursday said that the Indian mission in Kabul is providing the Afghan Hindus and Sikhs visas to come to India, adding that their request for Indian citizenship is also being “examined and acted upon” based on “rules and policies”.

The Ministry of External Affairs (MEA) spokesperson Anurag Shrivastava said that the Centre has been receiving requests from these communities that “they want to move to India and settle down here” and despite the COVID-19 pandemic, “we are facilitating the requests”.

While no details have been given on the rules, India could give citizenship to these Afghan minorities under the Citizenship Amendment Act 2019 that gives citizenship, from December 31, 2014, to Hindu, Sikh, Buddhist, Jain, Parsi, and Christian religious minorities from three countries–Pakistan, Bangladesh and Afghanistan.

The development comes days after Delhi-based Afghan Sikh Nidan Singh was abducted in the eastern Afghan province of Paktika that borders Pakistan. He was later released. India views the “recent spurt of attacks on Hindus and Sikh community” in Afghanistan by “terrorists at the behest of external supporters”, indicating Pakistan’s involvement.

The wife of kidnapped Afghan Sikh had written to Prime Minister Narendra Modi requesting for assistance for the release of her husband and also grant citizenship. Mahrwanti wrote to PM Modi on June 25 saying, “I request you to kindly repatriate him to New Delhi immediately after his release and grant us Indian citizenship at the earliest.”

Singh was kidnapped from Gurdwara Tala Sahib, Chamkani in Afghanistan. He was there to maintain the Gurdwara where according to history Guru Nanak Dev, founder of Sikhism had visited. He was the lone person managing and performing community service in the Gurdwara.

Singh and his family of six–wife, two sons and three daughters had moved to India in 1992 due to civil unrest in Afghanistan and have been staying in New Delhi as refugees. He was a cook by profession in Delhi and used to earn a livelihood by undertaking meal orders for community kitchen like langer.

In Berlin, a Loft That Is Part Gallery and Part Roller Rink

They Needed a Place to Marry. Suddenly Their Ship Came In.

In his speech, Joe Biden will preview a fall campaign strategy against Trump.