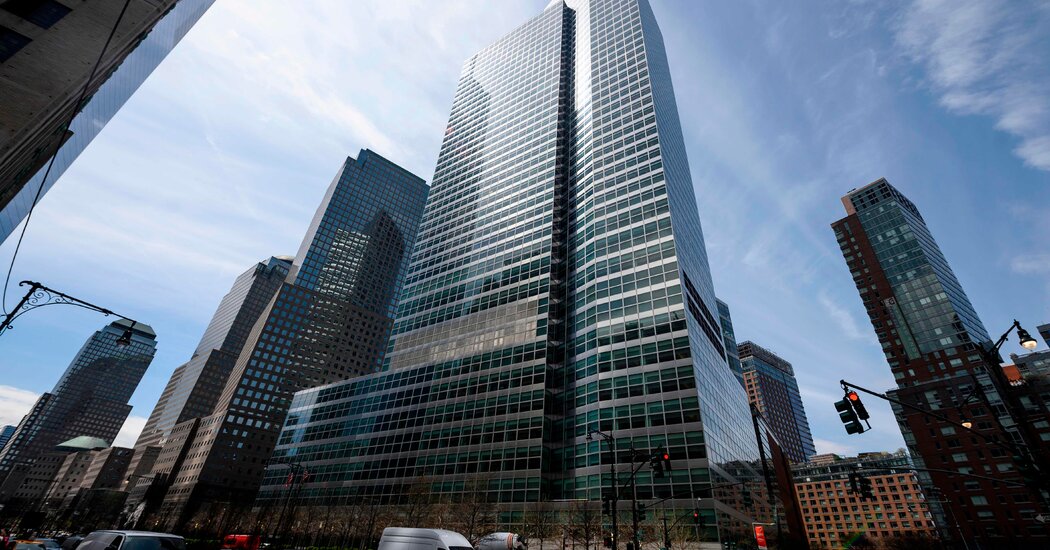 HONG KONG — Goldman Sachs has agreed to a $3.9 billion settlement with Malaysia to put behind it one of the biggest scandals in the bank’s history that changed the course of politics in the country.

The deal stems from charges that Malaysian prosecutors filed in 2018 against several Goldman units for their role in helping to raise hundreds of millions of dollars for a sovereign wealth fund that officials were later found to be using as a personal piggy bank. The scandal led to the ouster of Malaysia’s former prime minister, Najib Razak.

Malaysia on Friday said that the Wall Street bank would pay $2.5 billion and pledge to cover any shortfall in some $1.4 billion in assets that have been seized by government authorities, including a $250 million yacht, a $35 million Bombardier jet and an Oscar that once belonged to Marlon Brando.

“This settlement represents assets that rightfully belong to the Malaysian people,” the Malaysian ministry of finance said in a statement on Friday evening.

“We are confident that we are securing more money from Goldman Sachs compared to previous attempts, which were far below expectations,” it said. The Malaysian government had previously said it would seek criminal fines in excess of $2.7 billion.

The multibillion-dollar deal helps the bank close one chapter in a scandal plaguing an institution that has represented the height of power and money for more than a century. But it still faces a possible guilty plea and another multibillion-dollar fine from federal prosecutors in the United States.

In recent weeks it has sought to lower that fine and is lobbying to avoid a guilty plea. The U.S. Attorney’s Office in Brooklyn declined to comment. Talks between prosecutors and the bank are ongoing, according to a person familiar with the matter.

Prosecutors in the United States contend that as much as $4.5 billion was pilfered from the sovereign wealth fund — known as 1Malaysia Development Berhad, or 1MDB — into the bank accounts of Mr. Najib, his family and his friends. Goldman Sachs helped the fund to raise $6.5 billion in 2012 and 2013 through a series of bond sales, $2.5 billion of which authorities says was then diverted to senior officials.

Goldman Sachs, which received $600 million in payment for its work, has consistently denied any wrongdoing.

“Today’s settlement is an important step towards putting the 1MDB matter behind us and will help enable the Malaysian government to move forward with additional recovery efforts and to execute on its economic priorities,” the bank said in a statement. “There are important lessons to be learned from this situation, and we must be self-critical to ensure that we only improve from the experience.”

How the Coronavirus Short-Circuits the Immune System