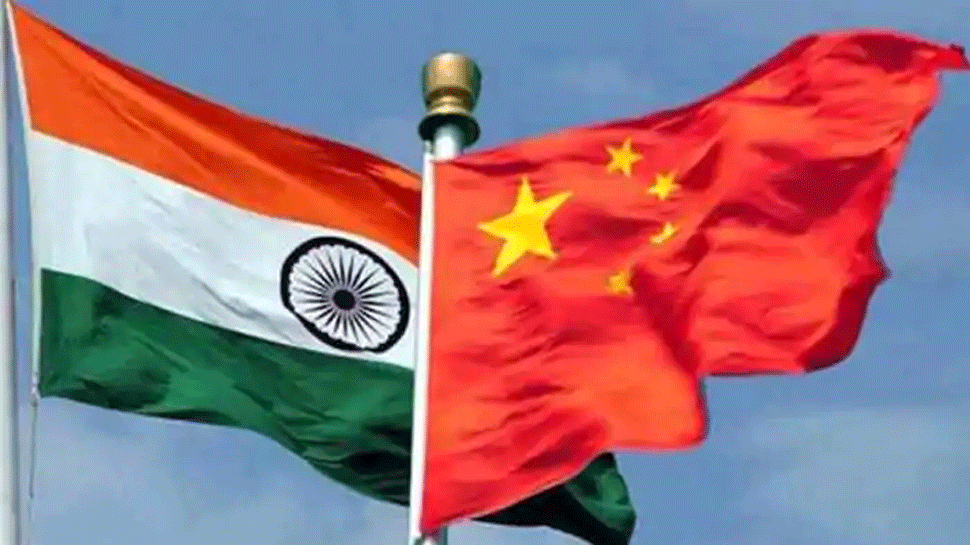 New Delhi: A Working Mechanism for Consultation and Coordination on India-China Border Affairs (WMCC) meet is expected to take place on Friday (July 24). A day ahead of the talks, India on Thursday categorically asked China to sincerely work for complete disengagement and de-escalation and full restoration of peace and tranquillity on the Line of Actual Control in Ladakh at the earliest.

This will be the third round of virtual meet between over LAC border de-escalation between the two countries in last one month. The first round of talks took place on June 24 followed by second on July 10.

According to reports, officials of two countries are likely to hold talks on Friday to break the logjam and pave the way for another round of Corps Commander-level meet.

India on Thursday asserted that the maintenance of peace and tranquillity along LAC is the basis of its bilateral relationship with China, and said it expected the Chinese side to be sincere in completing the disengagement of troops in eastern Ladakh. “It is our expectation that the Chinese side will sincerely work with us for complete disengagement and de-escalation and full restoration of peace and tranquillity in the border areas at the earliest as agreed to by the Special Representatives,” MEA Spokesperson Anurag Srivastava said.

He said another round of diplomatic talks under the framework of the Working Mechanism for Consultation and Coordination (WMCC) is expected to be scheduled soon. “We have also made it clear that India is fully committed to observing and respecting the LAC and that we will not accept any unilateral attempts to change the status quo along the LAC,” said Srivastava.

He said the two sides have agreed during the conversation of the Special Representatives to work towards complete disengagement of the troops along the LAC and de-escalation from India-China border areas for full restoration of peace and tranquillity.

National Security Advisor (NSA) Ajit Doval and Chinese Foreign Minister Wang Yi held a nearly two-hour-long telephonic conversation on July 5 to bring down the tension between the armies of the two countries in eastern Ladakh. Both sides began the disengagement process from July 6 following the talks between Doval and Wang who were Special Representatives for the boundary question.

From Catherine Opie, a Visual Diary of the Recent Past