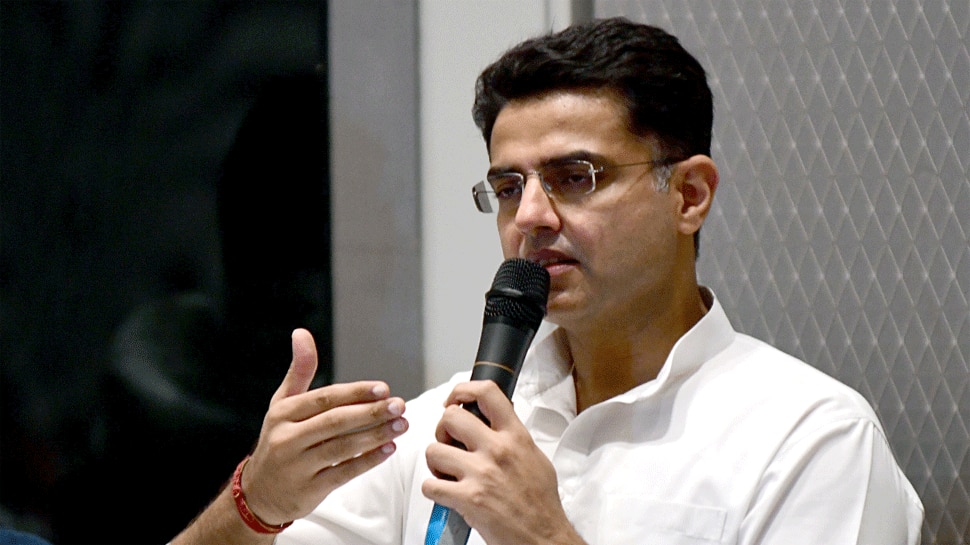 Jaipur: The Rajasthan High Court on Friday (July 24) allowed the petition moved by dissident Congress leader Sachin Pilot and 18 MLAs seeking impleadment of Union of India in a writ petition on the disqualification issue. The court made Centre a party in the case against Congress in the petition filed by Team Pilot against disqualification notice, according to an ANI report.

Meet the National Parks’ ‘Ranger of the Lost Art’