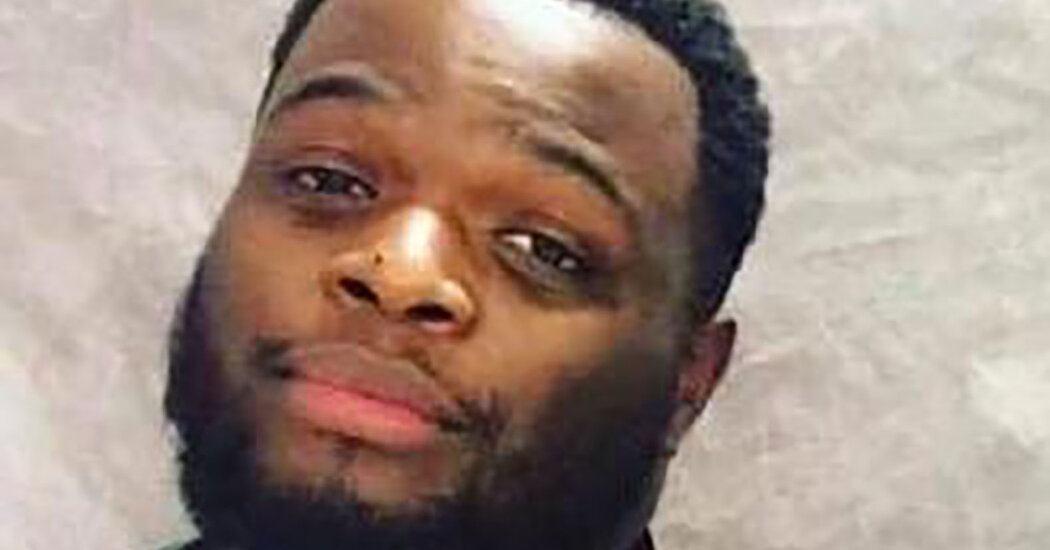 Darius Settles once went to a conference of young leaders in Atlanta, his first time at such a networking event. In the middle of the hallway, he stopped and yelled, “I’m so excited to be here!”

That was Mr. Settles, his friend Stephen Thompson said: sometimes too energized to contain himself and a lot of fun to be around.

Mr. Settles died of the novel coronavirus on July 4 in Antioch, Tenn., outside Nashville, his father, David Settles, said. He had just turned 30. At the time, he was the youngest person in Nashville to die of the virus.

Mr. Settles was a son and grandson of Pentecostal ministers; an organist at two churches, in Tennessee and Alabama; a designer of custom men’s suits; the de facto campaign manager in his father’s successful run for the school board in Murfreesboro, Tenn.; a husband; and a father.

In his last weeks he was organizing a group trip to Washington for a National Action Network march on Aug. 28, insisting to friends that they wear suits, whatever the weather.

“He said, ‘We got to do it like Martin Luther King,’” Mr. Thompson said.

Darius Jamal Settles was born on June 19, 1990, in Donelson, Tenn., just east of Nashville, the second of four children of David and Deirdra Camille Orsborn-Settles. His father is pastor of The Living Word Worship Center in Murfreesboro, an Apostolic Pentecostal church; his mother handles the church’s finances.

The family moved to Jackson, Miss., when Darius was 4 or 5 so that his father could pursue his education, then several hundred miles up to Murfreesboro, to a small house with an old piano in the garage. “Darius taught himself to play, basically,” Mr. Settles said. He played football up until freshman year of high school, and occasionally preached in the youth ministry of his father’s church.

He spoke in tongues in church, seen as a gift of the Holy Spirit, for the first time when he was 8 or 9, his father said.

“Darius liked excitement, so it followed that that experience would be very attractive to him,” Mr. Settles said.

He attended Nashville State Community College, got a job at a local clothing store and discovered he had a passion for clothes, his friend and fellow church musician Weston Jordan said. Clothes and church. At Greater Original Christ Temple in the Old Hickory neighborhood, he met Angela Washington, a Chicago native who had moved to Nashville for college. They married in 2013 and had a son, Samari, the following year.

In addition to his wife and father, Ms. Settles is survived by his son, his mother and three siblings, Donavon, Danielle and Deja.

Always he had plans — to go to law school, to enter the ministry, to start a podcast, to create an app to help musicians find gigs. “But the suit thing really took off,” Mr. Jordan said. “That was his dream.” Running his own business in Nashville, he built a clientele largely of ministers, including his father.

Mr. Settles was the guy who made people laugh, but he was trying to become more serious, and be seen as such, Mr. Thompson said. “He really put an effort into it,” he added. “The last time we were together, he called afterward and said: ‘Did you see me? I’m more chill.’”

Mr. Thompson said he was sure that Darius had said it with a big, joyful smile.