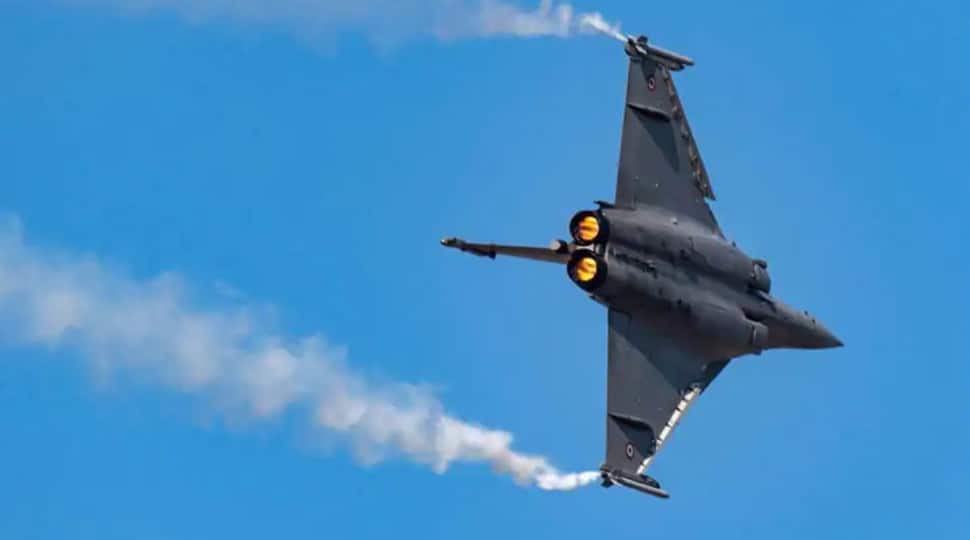 In a massive boost for Indian armed forces, five Rafale fighter aircraft will take off from France’s Istres airbase on Monday (July 27) for India. The Rafale jets will be flown by Indian Air Force (IAF) pilots and these jets will stop at Al Dhafra airbase in UAE for refuelling. The five Rafale fighter aircraft will land at the Ambala Air Force Station in India on Wednesday (July 29) after covering a distance of almost 7,364 kilometres.

The five Rafale are the first batch of the 36 supersonic omnirole combat aircraft that India is buying from France. Till now, 12 IAF fighter pilots have completed their training on the Rafale fighter jets in France and a few more are in the advanced phase of their training. According to the contract between India and France, the two countries a total of 36 IAF pilots are to be trained on the Rafale combat jets by French aviators. While most of the IAF pilots will be trained in France, some of them will undergo the exercise in India.

On June 2, Defence Minister Rajnath Singh held a telephonic conversation with his French counterpart Florence Parly during which she conveyed that the Rafale jets will be delivered to India as scheduled notwithstanding the coronavirus pandemic in France.

The aircraft is capable of carrying a range of potent weapons. European missile maker MBDA’s Meteor beyond visual range air-to-air missile and SCALP air-to-ground cruise missile will be the mainstay of the weapons package of the Rafale jets.

It is learnt that the IAF will further boost the capabilities of the combat aircraft by equipping it with the HAMMER missiles from France. The order for the HAMMER standoff missiles is being processed under the emergency powers for acquisition given to the armed forces by the Centre. HAMMER missiles have the capability to take out any types of targets at the range of around 60-70 kms.

“The order for the HAMMER missiles is being processed and the French authorities have agreed to supply them to us at a short notice for our Rafale combat aircraft,” government sources told ANI.

The trainer Rafale aircraft will have the tail numbers of the RB series in honour of the IAF Chief RKS Bhadauria who played a significant role in finalising Rafale deal. India had inked a Rs 60,000 crore deal with France in September 2016 for 36 Rafales to bolster the capabilities of IAF.

Out of the 36 Rafale jets, 30 will be fighter jets and six will be trainers. The trainer jets will be twin-seater and they will have almost all the features of the fighter jets.

Trump Threatens to Turn Pandemic Schooling Into a Culture War

Pompeo Says He and Military Warned Russia on Bounties for Killing U.S. Troops