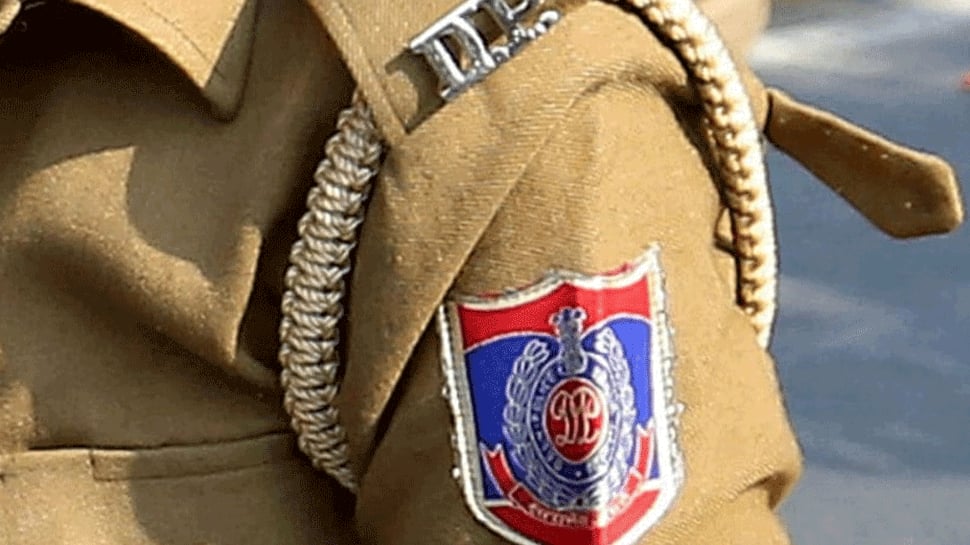 The police had initiated a probe after receiving complaints last year from four different garment export firms alleging that their licenses of duty rebate on garment exports (RoSCTL) had been stolen from the Directorate General of Foreign Trade (DGFT) website and transferred to multiple beneficiaries using fake Digital Signature Certificate (DSC) keys, they said.

The accused made DSC keys of more than 100 export firms and licenses worth Rs 3.4 crore were siphoned off from multiple export firms, the police said.

As per government guidelines, export firms are entitled to certain benefits which are offered as incentives for encouraging inflow of foreign exchange and the same can be claimed by the exporter.

The entire process is done online on DGFT’s website.

“Based on the technical analysis, we have arrested seven people. One of the accused, a certified chartered accountant, who operates from Pune, was arrested from Balaghat in

The gang operated across the country through a network of Export-Import Bank of India agents and around 107 instances of generating DSC key by fraudulent means have been observed during investigation, he said.

Elaborating on the modus operandi, the officer said the accused used the Import Export Code (IEC Code) of a firm to extract information about the company’s directors, its activities and the duty rebate due. Using the details, they applied for DSC key of the company.

“They used fake documents and during video verification, impersonated the company directors to get the key. The fraudulently obtained DSC key was used to log into the DGFT website and generate the rebate licence. This licence was then transferred to fictitious firms,” he added.

Coronavirus Face Shields vs. Face Masks: Which Is Better?