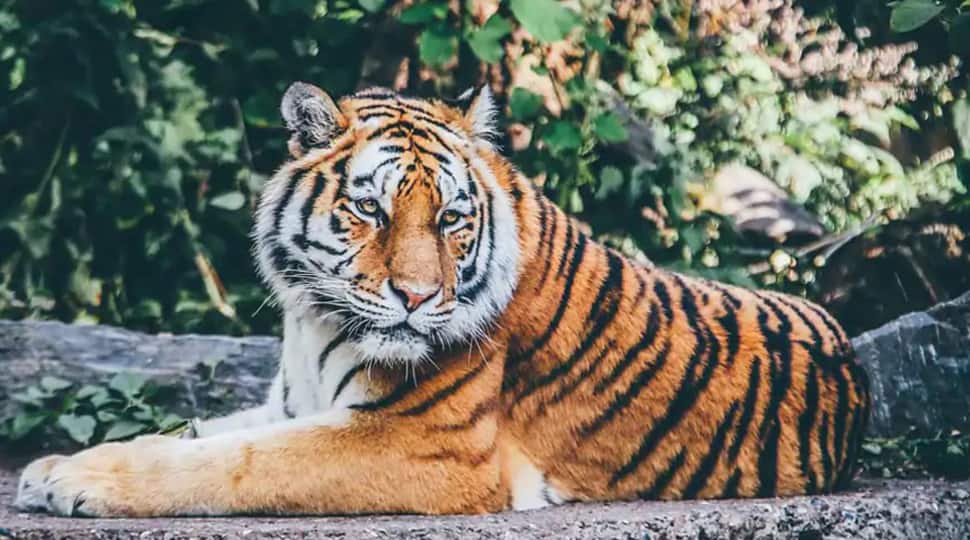 A day ahead of the Global Tiger Day 2020, Union Environment Minister Prakash Javadekar on Tuesday (July 28) released the detailed report of the fourth All India Tiger Estimation- 2018.

Javadekar said that there were only 9 tiger reserves in India in 1973, which has now increased to 50. The Union Minister added that tigers are recognised by their stripes.
According to Javadekar, India is home to around 70% population of tiger in the world. He also said that there are around 30,000 elephants and 500 lions in India.

The Union Minister said that India has only 2.5% of world’s total land but our biodiversity is around 8%. Javadekar said that tigers are now found in only 13 countries of the world and India is ready to provide training to people who are involved with conservation of tigers in these countries.

It may be recalled that the Heads of the Governments of Tiger Range countries at St. Petersburg, Russia, had resolved to double tiger numbers across their global range by 2022 by signing the St. Petersburg declaration on tiger conservation.

During the said meeting it was also decided to celebrate July 29 as Global Tiger Day across the world, which is since, being celebrated to spread and generate awareness on tiger conservation.

During Global Tiger Day in 2019, Prime Minister Narendra Modi had declared to the world India’s fulfilment of its resolve to double tiger numbers, four years in advance to the target year of 2022 as decided during the St. Petersburg declaration on tiger conservation in Russia in 2010.

Five million in the U.K. have gotten a vaccine and officials hint the variant may be more deadly, though it’s too soon to tell.

The Enduring Legacy of the Kamoinge Workshop, Finally in the Spotlight

The Long Battle Over ‘Gone With the Wind’

Why Your New Year’s Diet Is Doomed

Five million in the U.K. have gotten a vaccine and officials...