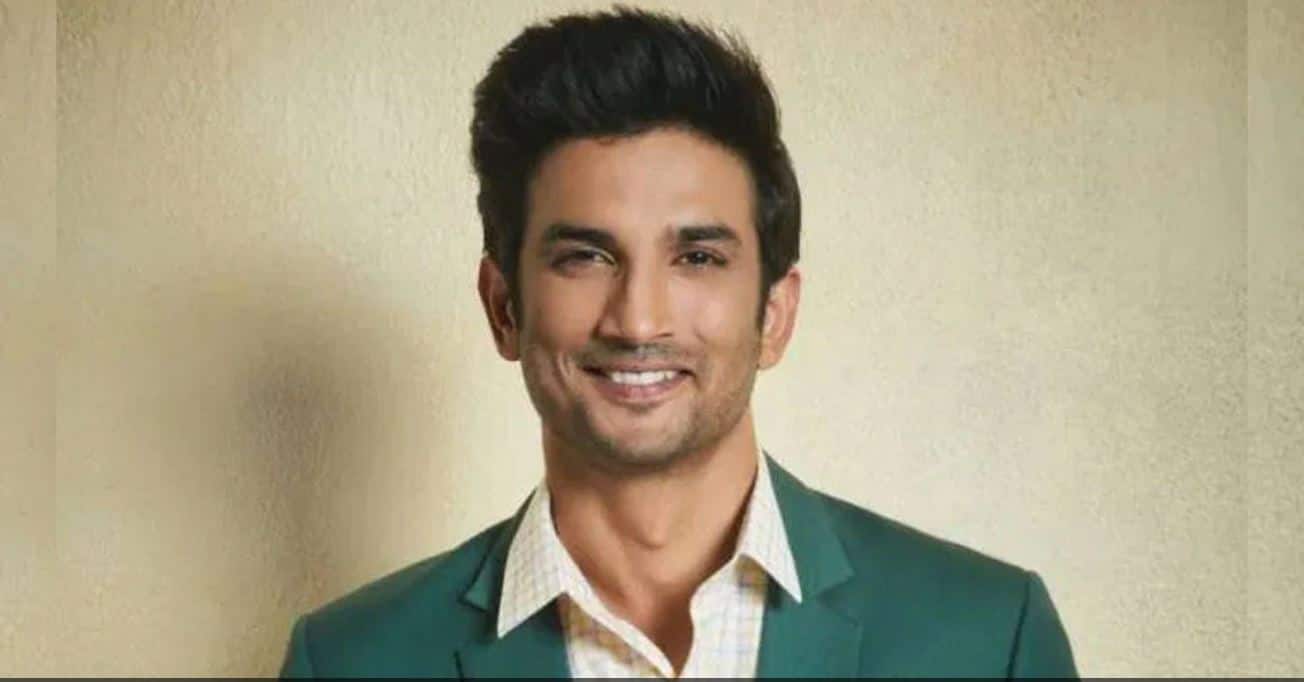 After putting Patna City Superintendent of Police Binay Tiwari in home quarantine, the Brihanmumbai Municipal Corporation (BMC) in Mumbai is now searching for four other police officers from Bihar who have come to Mumbai to probe a case related to the death of Bollywood actor Sushant Singh Rajput.

Tiwari is leading a Bihar Police team which is in Mumbai to investigate an “abetment to suicide” case on the basis of an FIR filed by Sushant’s father K K Singh in Patna. In his FIR, Sushant’s father has named actress Rhea Chakraborty and her family members as accused.

Sources told Zee Media that the BMC is planning to put all police officers, who have come to the city from Bihar to probe this case, in home quarantine. It is learnt that all four cops from Bihar are currently stationed at a secret location.

Tiwari is currently staying at a guesthouse and he cannot leave the guesthouse. If he decides to come out of guesthouse then it will be violation of lockdown rules and Maharashtra Police may file an FIR against him.

In a related development, Bihar DGP Gupteshwar Pandey has called an emergency meeting at 3 PM on Monday and has asked all senior officers involved in this case to attend the meeting. It is learnt that Bihar police would decide its future course of action in this meeting.

Sources said that the matter of mistreatment of Bihar police by their counterparts in Maharashtra could also be raised in Biahr Assembly on Monday.

Notably, Mumbai Police is already probing this case and has so far recorded statements of as many as 37 people including Rhea, Mahesh Bhatt, Aditya Chopra, Sanjay Leela Bhansali, Sanjana Sanghi along with actor’s personal staff members and doctors.

Sushant, a resident of Patna, reportedly died by suicide at his Bandra residence in Mumbai on June 14.

The QAnon Candidates Are Coming. Are Republicans Ready?

Can Trump Be Charged for a Crime for Incendiary Speech Before Capitol Riot?