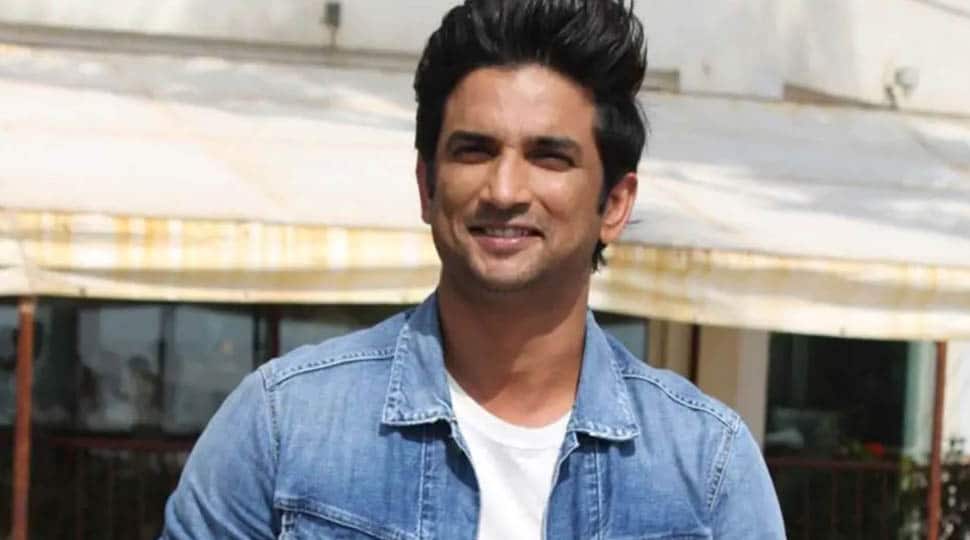 Amid the ongoing tussle between Mumbai and Bihar police over the probe of Bollywood actor Sushant Singh Rajput’s death, Mumbai Police Commissioner Parambir Singh on Monday (August 3) said that Mumbai police has started an investigation in this after filing an Accidental Death Report.

Singh said that forensic experts and team of doctors have been consulted to help Mumbai police in the probe and the police is yet to reach a conclusion in this case. According to Singh, Mumbai police is probing the matter from both angle, including natural death as well as suspected death.

Singh noted that Mumbai police has recorded the statements of Sushant’s family members and they did not raise suspicion over the involvement of any third person in this matter.

Referring to the probe started by Bihar police in this case, Commissioner Singh said that Mumbai police is studying the legality of Bihar police’s action and is taking legal advice on this matter. He added that Bihar police should have transferred the case to Mumbai police after registering an FIR in Patna.

Singh claimed that the probe of Mumbai police is going on in the right direction. He added that Sushant’s sisters were also called to help the Mumbai police in the probe they did not join the investigation.

Talking about the suicide of Sushant’s former manager Disha Salian, Commissioner Singh said that Mumbai police is trying to find out if Disha was under duress. He added that the police is also examining the financial transactions of Sushant.

According to Commissioner Singh, Rs 18 crore were present in Sushant’s account and the police are probing the transaction details to find out more details. Singh said that Mumbai police have recorded the statements of 56 people in connection with this case.

Commissioner Singh also said that police have also recovered the CCTV footage of June 13 and June 14 and they have not found any evidence a party was hosted at Sushant’s residence before his death on June 14. Singh also said that Sushant used to search about Bipolar Disorder and Schizophrenia on Google.

Sushant, a resident of Patna, reportedly died by suicide at his Bandra residence in Mumbai on June 14.

Black Women Are the Superheroes the World Needs

No, the Democrats Haven’t Gone Over the Edge