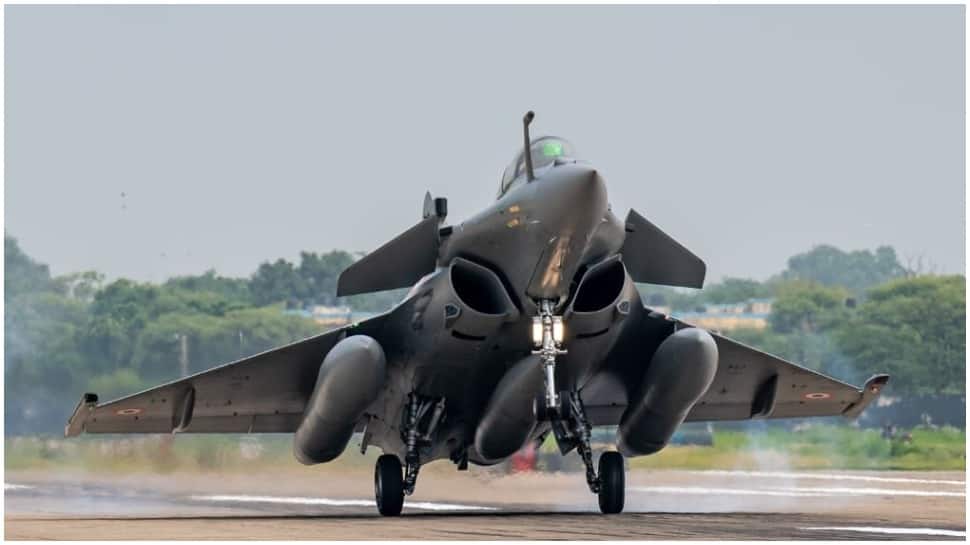 Even though the aircraft kept a safe distance from the Line of Actual Control (LAC), where India is currently engaged in a border dispute with China, the night flying of the Rafale fighter aircraft will send strong signals to the Chinese Army about Indian Air Force’s operational preparedness.

The arrival of the first batch of five Rafale jets on July 29 has given India’s air power a strategic edge amid tensions with China and Pakistan.

The Rafale aircraft is capable of carrying a range of potent weapons.

European missile maker MBDA’s Meteor beyond visual range air-to-air missile, Scalp cruise missile and MICA weapons system will be the mainstay of the weapons package of the Rafale jets.

Earlier on August 8, in a continuous effort to disengage peacefully at the LAC, India and China held a Major General-level talk at Daulat Beg Oldi area over the withdrawal of Chinese troops from the Depsang plains in the Ladakh region.

The sixth round of military-level talks took place to ease the tensions that escalated in June when the two countries were involved in violent clashes in Ladakh’s Galwan valley.

The brutal clashes on the night of June 15 resulted in 20 Indian soldiers getting killed in action, while over 50 reportedly died in China’s Peoples Liberation Army (PLA) camp.

Subsequently, the IAF has deployed most of its frontline fighter jets like Sukhoi 30 MKI, Jaguar and Mirage 2000 aircraft in the key frontier air bases in eastern Ladakh and other critical places along the LAC.

What All That Touch Deprivation Is Doing to Us