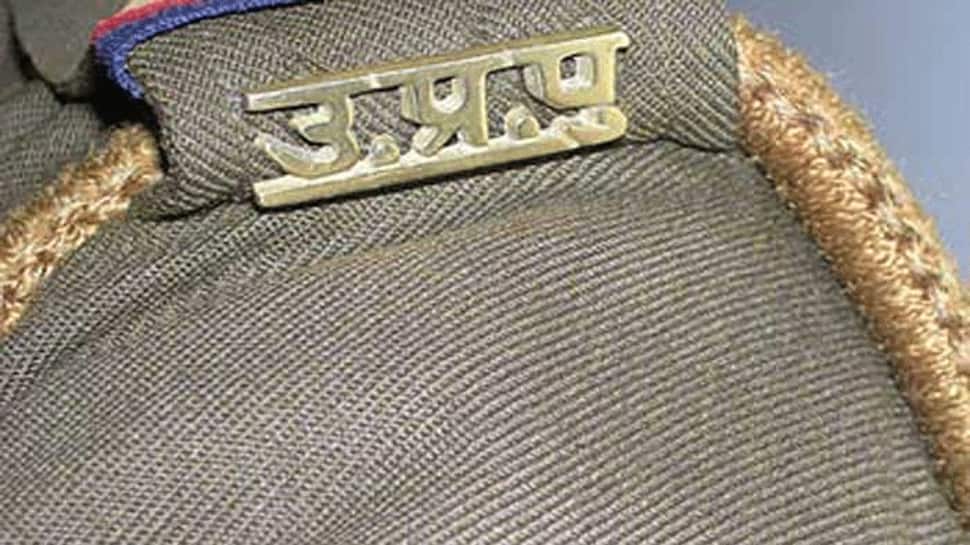 BHOPAL: The Madhya Pradesh Police on Friday (August 15) detained an Uttar Pradesh MLA booked in a case of criminal intimidation and wrongful confinement.

Vijay Mishra, a Nishad Party MLA from Bhadohi’s Gyanpur, was booked by the Uttar Pradesh Police along with his wife and son on a complaint of his relative, who had accused them of land grab after threatening him.

The MLA currently has 73 cases registered against him and has been booked under the Goonda Act and the stringent National Security Act in the past.

According to a senior Madhya Pradesh Police officer, he was detained at the Tanodia police post in Agar Malwa on a request from the UP Police.

We had received a communication from the Bhadohi police seeking help in this regard, therefore, we detained him, Agar Malwa SP Rakesh Sagar told reporters.

“He was on his way to Kota (in Rajasthan) via Ujjain,” the SP said, adding that they have informed the Bhadohi police about it.

To a question, the SP clarified that Mishra has been detained and not arrested by the Madhya Pradesh Police. Further action in the matter will be taken by the Bhadohi police, he added.

Meanwhile, Bhadohi SP Ram Badan said they had requested the MP Police to detain him.

There were inputs about Mishra going for a darshan to the Mahakaal temple in Ujjain and the SP Agar Malwa was informed about it with a request to stop him, the SP said, adding that a police team has already left to bring him back.

The Bhadohi SP said an FIR was lodged against the MLA, his wife Ramlali and son Vishnu Mishra on August 4 by his relative Krishna Mohan Tewari for allegedly grabbing property after threatening him.

They were booked under Sections 323 (voluntary causing hurt), 347 (wrongful confinement), 387 (putting person in fear of death of grievous hurt), 449 (house trespass) and 506 (criminal intimidation) of the IPC, Singh said.

A day earlier, Mishra had issued a video referring to himself as a Brahmin and alleging that his opponents had hatched a conspiracy to frame him.

The Bhadohi SP said a team has been constituted to nab the MLA’s wife and son. Meanwhile, a Bhadohi court rejected the interim bail application of his wife Ramlali Mishra, a member of the UP Legislative Council from the Samajwadi Party.

Rejecting the bail plea, Additional District Judge P N Srivastava asked her to approach the MP/MLA court in this regard.

According to government counsel Dinesh Pandey, the court, however, stayed the arrest of Vishnu Mishra till the completion of the hearing on his interim bail.

The next date of hearing in this connection has been fixed for August 20.

Later in the day, the MLA’s daughter Rima Mishra feared a fake encounter of his father.

In whose custody my father is, she asked. ?Is the UP Police also there. I want to ask the Bhadohi SP and the state government to produce my father in a court properly and safely. There should be not be a fake encounter like Vikas Dubey,” she told reporters in Bhadohi.
“If anyone is guilty or done any crime, there is a court for it,” she added.

The Future of Energy

With Six Weeks to the Election, Six Ways to Protect It