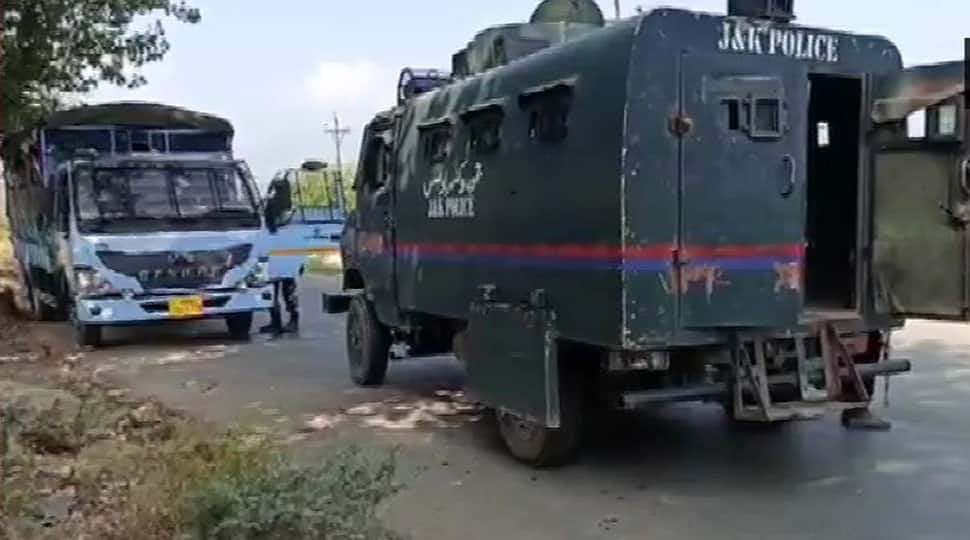 Sources said that the terrorists attacked a joint naka party of CRPF (Central Reserve Police Force) and Police at Kreeri area of Baramullah district. Security forces have cordoned off the area and search operation has been launched to arrest the terrorists.

The two soldiers of CRPF were were rushed to nearby hospital for treatment  but both succumbed to their injuries.

This is second such attack on security forces in the last 24 hours in north Kashmir. On Sunday (August 16), a joint team of forces were fired upon terrorists in orchards of Sopore village.

Swami Vivekananda was an inspiration to everyone of us: PM Narendra Modi

The Rush to Polling Judgment