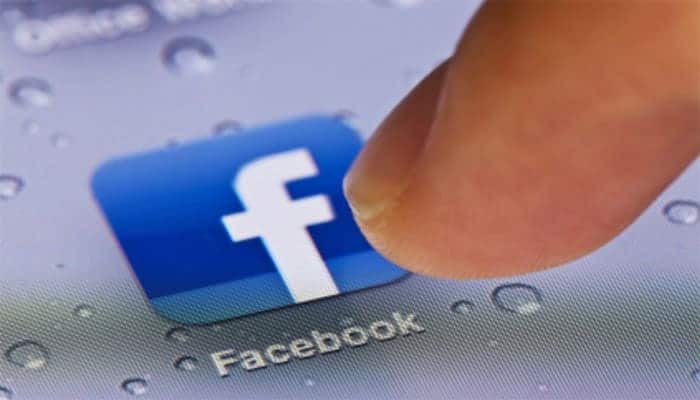 Amid the growing controversy over reports that Facebook went soft on hate speeches and posts by BJP leaders, a spokesperson of the social media company on Sunday (August 16) said that the company prohibits content that can incite violence and enforces policies globally regardless of political position of anybody.

“We prohibit hate speech and content that incites violence and we enforce these policies globally regardless of anyone’s political position or party affiliation. While we know there is more to do, we’re making progress on enforcement and conduct regular audits of our process to ensure fairness and accuracy,” asserted Facebook spokesperson.

The controversy started on Friday (August 14) after American daily Wall Street Journal published a report accusing Facebook of being biased in its functioning in India as the social media company kept aside its hate speech policy and allowed BJP leaders to post hateful comments and messages on Facebook. The WSJ report added that Facebook did so only to maintain good relations with BJP government in India.

Union Minister Ravi Shankar Prasad on Sunday (August 16) hit back at Rahul by tagging him “losers who cannot influence people even in their own party”.

“Losers who cannot influence people even in their own party keep cribbing that the entire world is controlled by BJP & RSS. You were caught red-handed in alliance with Cambridge Analytica & Facebook to weaponise data before the elections & now have the gall to question us?” the minister said.

Kids Can Learn to Love Learning, Even Over Zoom