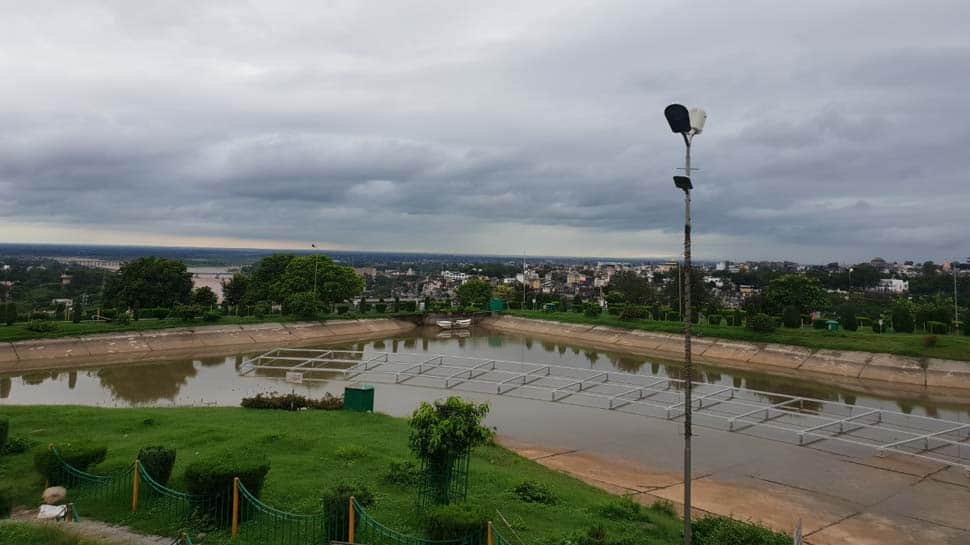 Jammu: Jammu city will soon get a new landmark that will highlight the Dogra rule in the region. Around Rs 10 crore worth multimedia project is set to come up by September-end. Chaman Deep, an engineer from the Jammu and Kashmir Tourism Department, who is executing the project said, “History of Dogra rule in J&K will be the focus in the light and sound video show.”

A total of 400 people can watch the show, which will be in Hindi and will last for 30 minutes. The project comes at the Bagh-E-Bahu, near the historic Bahu fort that overlooks the city of Jammu.

Legend has it that Bahu fort is located on the location from where Raja Jambulochan of Agnigarbha Sooryvanshi Dynasty laid the foundation of his kingdom. Jammu is named after him and his son Raja Bahulochan who expanded his father’s legacy built the Bahu fort and Bagh-e-Bahu.

The fort has a famous temple, Babe Wali Mata ka Mandir. In the 8th century, an idol of Kali was brought from Ayodhya and sanctified in the temple.

Since the removal of special status for the erstwhile state of Jammu and Kashmir and bifurcation into two union territories, the focus is to increase development in the regions that have been neglected. In fact, in July the then Lt Governor Girish Chandra Murmu inaugurated Jammu ropeway project section 2 connecting Bahu to Mahamaya, two key locations of the city.

Due to COVID-19 pandemic, the project is still not open to the general public. Rakesh Bhat of Jammu Ropeway project said, “Local tourism will get a fillip and the project connects three important and ancient temples of Jammu.” He expects 4,000 tourists per day to use the ropeway project.

48-day long series of webinars to start on October 2 to rekindle Mahatma Gandhi’s...

The Native Artists Showing Us What’s Happening in Indigenous America