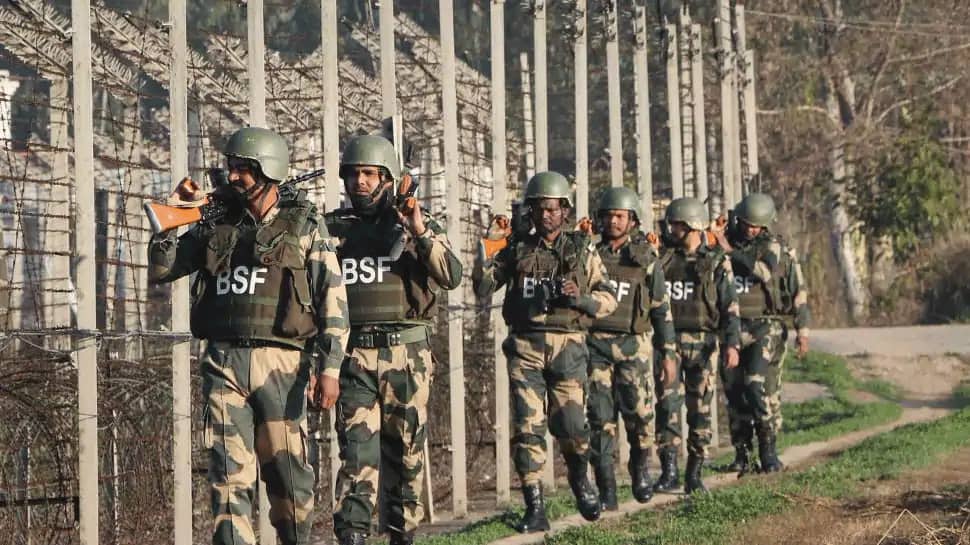 TARN TARAN: The Border Security Force (BSF) on Saturday (August 21) shot down five intruders who were trying to infiltrate into Indian territory from Pakistan side in Punjab’s Tarn Taran district.

The incident took place near Dal village of Bhikhiwind sub-division in the district.

“Alert troops of 103 battalion of BSF noticed suspicious movement of intruders violating the International Border along Tarn Taran, Punjab. Upon being challenged to stop, intruders fired upon BSF troops who retaliated in self-defence. Resultantly, five intruders were shot,” a BSF spokerperson was quoted by ANI.

Meanwhile, the BSF has cordoned off the area and launched a search operation to find out if more infiltrators have sneaked into the Indian side from across the border.

Advocate Prashant Bhushan refuses to apologise to SC in contempt case, says `would be...

The Artist and Filmmaker Envisioning a Safer World for Black Women