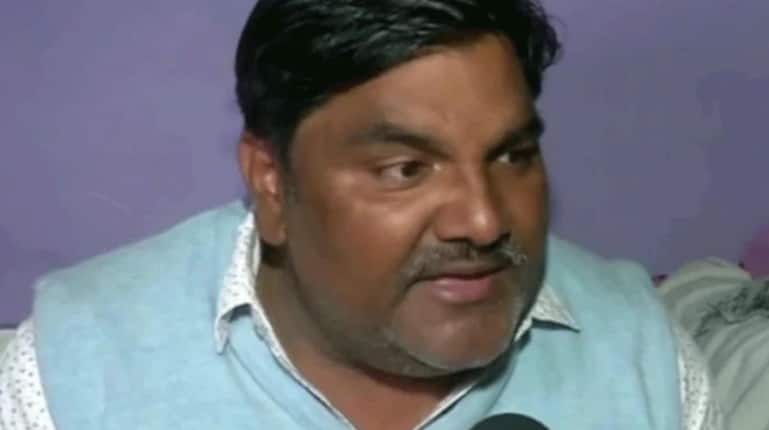 New Delhi: A Delhi court on Friday sent suspended AAP councillor Tahir Hussain to the Enforcement Directorate custody for six days in a money laundering case related to the communal violence in northeast Delhi in February. Additional Sessions Judge Amitabh Rawat allowed the ED’s application for Hussain’s custody in the interest of effective and proper investigation.

The ED had sought Hussain’s custody for 14 days, saying he had not cooperated in the investigation and given evasive replies.

The court asked the Tihar Jail superintendent as well as the investigating officer (IO) to intimate it about the time when the custody of the accused is handed over to the IO or police officials concerned. It directed officials to medically examine Hussain every 24 hours.

The court permitted Hussain’s counsel to confer with him for a period not exceeding half an hour at the beginning of the ED custody and after every 48 hours during the custody remand at the venue communicated to the counsel.

“The concerned officials shall ensure that they remain outside the audible range during the period. Needless to state that the accused and his counsel shall follow the necessary distancing protocols in view of the outbreak of COVID-19,” the court said.

“After expiry of the ED custody, the IO shall hand over the custody of the accused to the jail superintendent who shall follow the protocol regarding the COVID-19,” it said.

During the hearing, ED’s Special Public Prosecutor N K Matta alleged that Hussain was involved in money laundering and various other fraudulent acts of cheating, falsification and forgery of documents, and criminal conspiracy.

He also alleged that Hussain had entered into a criminal conspiracy by fraudulently transferring money from the accounts of many companies. The money so obtained are allegedly proceeds of crime which were then used for committing various other scheduled offences, Matta claimed.

He said Hussain had not cooperated in the investigation and given evasive replies. “Thus he was required to be interrogated as he has to be confronted with various documents, data and statements of various persons,” Matta said.

Senior advocate K K Manan, appearing for Hussain, opposed the application saying Hussain was a victim of circumstances and was not required for custodial interrogation as he faced the threat of torture. No case is made out against him, the senior counsel claimed.

Communal clashes had broken out in northeast Delhi on February 24 after violence between citizenship law supporters and protesters spiralled out of control, leaving at least 53 people dead and around 200 injured.

Carlos Ingram Lopez Death in Tucson: Another Video and Police on the Defensive