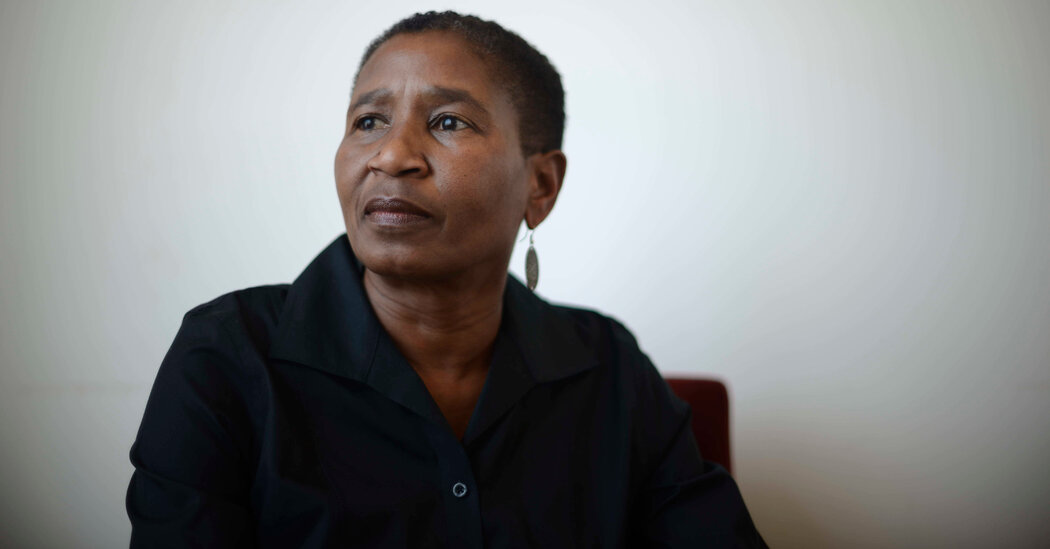 The N.B.A. announced a plan to convert some of its arenas into polling locations for the November election as part of an agreement with its players’ union to resume the playoffs on Saturday, union and league officials said in a joint statement Friday.

“We had a candid, impassioned and productive conversation yesterday between N.B.A. players, coaches and team governors regarding next steps to further our collective efforts and actions in support of social justice and racial equality,” said the statement signed by the league’s commissioner, Adam Silver, and Michele Roberts, the executive director of the players’ union.

The announcement came two days after N.B.A. players staged a dramatic work stoppage in response to the police shooting of Jacob Blake in Kenosha, Wis., on Sunday. Some staffers in the N.B.A.’s league office also chose not to work on Friday to focus on social causes instead, though it was not clear exactly how many people participated in the action.

The N.B.A. and union’s joint plan also includes, according to the statement, the creation of “a social justice coalition, with representatives from players, coaches and governors, that will be focused on a broad range of issues, including increasing access to voting, promoting civic engagement, and advocating for meaningful police and criminal justice reform.”

Establishing more polling locations was a key goal of More Than a Vote, the initiative led by Los Angeles Lakers superstar LeBron James and other athletes aimed at protecting voter rights and increasing civic engagement, particularly among Black people.

Trump, Lagging in Polls, Tries to Project Strength: This Week in the 2020 Race

Justice Ginsburg in the Hospital Again