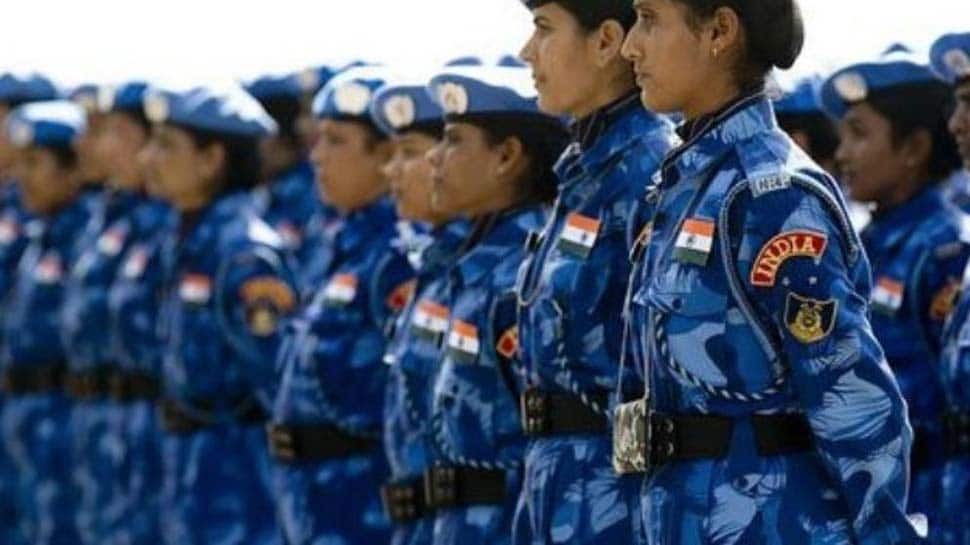 The statement further said, “In line with the priorities we have set for ourselves during our tenure in the security council beginning 2021, India will continue to push for greater involvement of women in all areas.”

The resolution has been voted on and the results will be announced at 4 am (IST) on August 29 (Saturday) or 6.30 pm New York time.  The resolution asked UN member states to provide “access to training for uniformed women personnel” and develop a “national database of trained women personnel interested” in deployment.

New Delhi has been sending women peacekeepers almost since the beginning, for instance, as early as 1960 it sent women in the Armed Forces Medical Services to Congo.

In 2007, India was the first country to send an all-women UN Peacekeeping mission to the West African country of Liberia.

Earlier in 2020, Indian Women peacekeeper Major Suman Gawani won the UN Military Gender Advocate award. She served as a peacekeeper with the United Nations Mission in South Sudan. India is one of the largest troop contributors to the UN Peacekeeping force.

Europe Rolls Out Contact Tracing Apps, With Hope and Trepidation