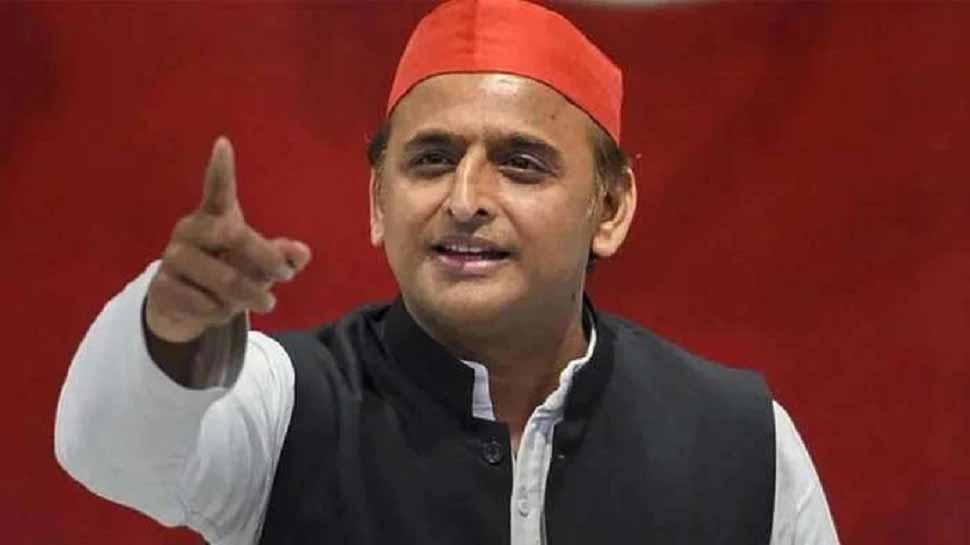 Lucknow: Samajwadi Party president Akhilesh Yadav on Friday targeted the BJP over the holding of the JEE and NEET exams amid the COVID-19 pandemic, saying the party’s attitude towards students is “devoid of humanity”.

This comes a day after Samajwadi Party (SP) workers staged a protest outside the Raj Bhawan here over the issue.

The former chief minister ttok to Twitter tagging pictures of the protest by his partymen in the state capital on Thursday against Centre’s decision to hold JEE, NEET. His post in Hindi roughly translated to: “Adamant on conducting JEE and NEET examinations, BJP has now clarified why it has changed the name of the Ministry of Human Resources. It is because its attitude towards education and students is devoid of humanity.”

Workers of SP’s student wing reached the Raj Bhawan on Thursday afternoon and raised anti-government slogans for organising NEET and JEE amid the pandemic at ?considerable? risks to students. Police resorted to lathi-charge to control the protesters.

On Thursday, Yadav wrote an open letter opposing the central government’s decision to hold the NEET and the JEE amid the pandemic.

He alleged that the BJP-led government at the Centre was unnecessarily putting students’ health at risk.

Yogi government cracks whip on 775 corrupt officials since it takes charge in Uttar...

How Stephen Ross and Daniel Doctoroff Are Trying to Influence the 2021 NYC Mayoral...