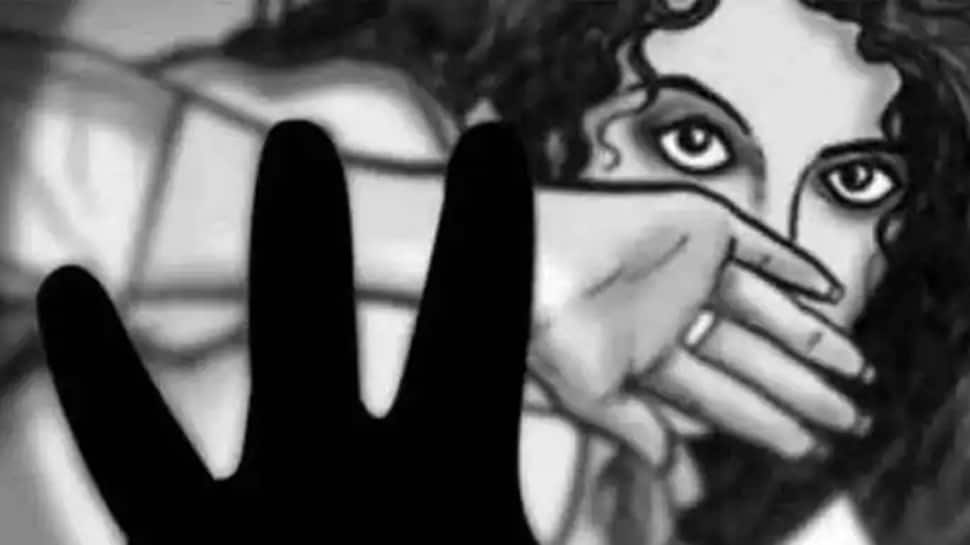 MUZAFFARNAGAR: A girl was allegedly abducted in Uttar Pradesh’s Muzaffarnagar district by four people who wanted to sell her for marriage, an official said on Saturday (August 29).

The teenager, said to 18-year-old, was abducted from her house at a village under Sikheda police station area on August 18 by a man and three women.

According to reports, the accused abducted the victim after intoxicating her. She was then taken to a house in Haryana’s Panipat where she was held hostage, childcare helpline official told PTI.

The suspects – Karam Vir, Saroj, Radhika and Puja, were trying to sell the her to another man for money. However, the girl somehow managed to escape after she got conscious and reached her parents house and narrated her ordeal, according to helpline in-charge Poonam Sharma.

On August 22, she approached the childcare helpline and the matter was handed over to the police on August 27, Sharma added.

A case has been registered against four people under sections 366 (abducting a woman to compel her marriage), 368 (wrongfully keeping in confinement) of the Indian Penal Code. The suspects are on the run, the official added.