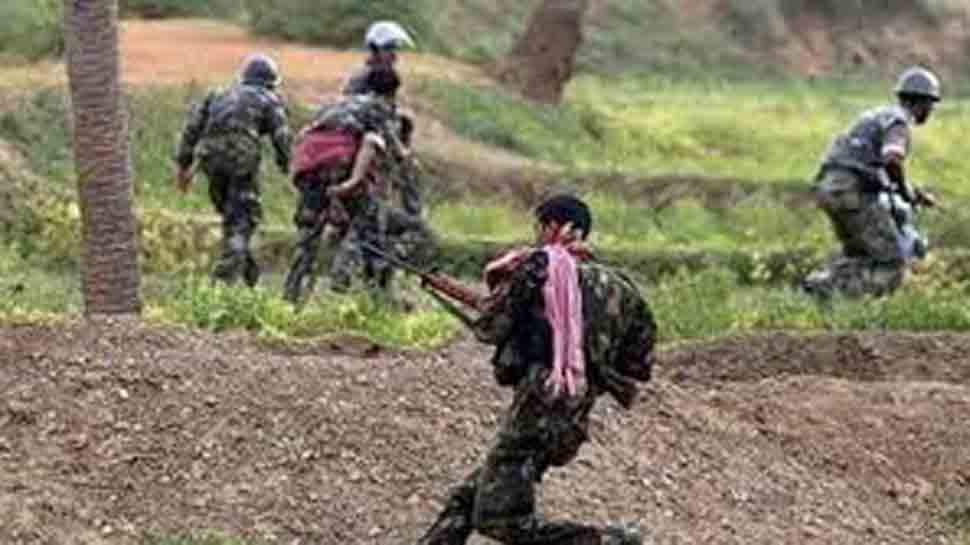 Over the past month, there are reports of Maoists sneaking in West Bengal, making campaigns in areas of Jhargram and Purulia districts and going back to Jharkhand.

The latest incident took place on August 27, 2020, at Pochapani village of Jhargram district of West Bengal – a few kilometres away from Jharkhand border – the area of operation of last Maoist squad of Bengal based out of Jharkhand led by Ashim Mondal alias Akash.

While sources in the village claim that those who opened fire had Maoist links, officials in the state police neither admitted nor refuted claims of such links.

Interestingly, this came at a time when a handwritten letter by CPI (Maoists) was sent to three individuals residing in Belpahari area of Jhargram district on July 27, 2020, including Bidyut Das according to the villagers. The three individuals who received the letter have been identified as Bidyut Das – a cooking gas dealer, Tarun Mondal – a Primary School teacher and Sushil Mondal – a local grocery store owner.

The letter which was reportedly sent at the behest of CPI (Maoist) squad member Madan Mahato demanded a ransom, claim villagers. Several posters were also pasted outside their houses warning them that they must pay the amount by July 29, 2020, else face consequences. However, all three individuals refrained from paying the ransom.

On the other hand, a senior official from the state police expressed his doubts over Maoist links, “We are investigating the incident. We are trying to find out whether it is a handiwork of any local misusing the name of Maoists.”

However, this official remained tightlipped on Maoist letters received by the three individuals demanded a ransom.

Earlier on August 16, a day after Independence day, as many as 10-12 handwritten Maoist posters urging villagers to observe Independence Day as ‘Kala Divas’ surfaced at several villages of the same Jhargram district.

Officers in central intelligence agencies said that activities of the armed squad led by state secretary Akash have recently increased in the villages along Bengal-Jharkhand border in the districts of Jhargram and Purulia in West Bengal.

This squad, which comprises between 20 and 25 guerrillas, have some new recruits – young members who have joined the squad in the last 3-4 years was based in the forests of Jharkhand over the past five years but have been spotted along with the Bengal-bordering villages of Jharkhand several times over the past couple of months.