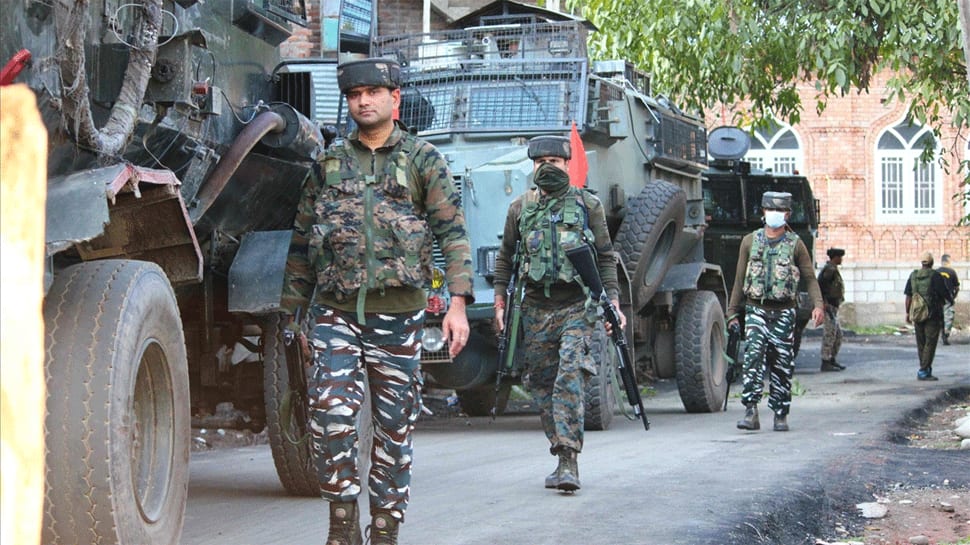 According to reports, the encounter broke out at around 1 am in the wee hours on Saturday (August 29). It, however, remains unknown how many terrorists are holed up in the area.

Earlier on Friday, four terrorists were killed while one was captured alive in an encounter with security forces in Shopian district. The J&K Police confirmed that terrorists have been killed in the encounter in Kiloora area of the district.

The slain terrorists were identified as Al Badr founder and district commander Shakoor Ahmed Parry, Suhail Bhat, Zubair Nengroo and Shakir-ul-Jabbar. Incriminating materials including arms and ammunition were recovered from the site of encounter. All the recovered materials have been taken into case records for further investigation and to probe their complicity in other terror crimes. There was no injury to civilians or loss of property during the said encounter.

During the encounter Police and security forces while exhibiting extreme professionalism also arrested one active terrorist identified as Shoiab Ahmad Bhat resident of Awantipora. “Capturing one terrorist alive during an ongoing encounter will send a right message to the youth who are joining terrorism,” said IGP Kashmir Vijay Kumar. He is being questioned.

After joining the terrorist groups, he got active in the area and distributed the snatched weapons among his close associates. He was the main handler of proscribed terrorist outfit Al Badr and was involved in recruiting youth into terror ranks.

All the killed terrorists had a long history of terror crime records. They were involved in planning and executing several terror attacks in the area including attacks on police and security establishments.

A police official said that exchange of fire between terrorists and security forces happened in apple orchards of Kiloora village. On a specific input regarding presence of terrorists in village Kiloora area of Shopian, a joint cordon and search operation was launched by Police, 44 Rashtriya Rifles (RR) and 178 BN Central Reserve Police Force (CRPF) in the said area.

During the search operation as the presence of terrorists got ascertained they were given an opportunity to surrender, however they fired indiscriminately upon the joint search party, which was retaliated leading to an encounter.