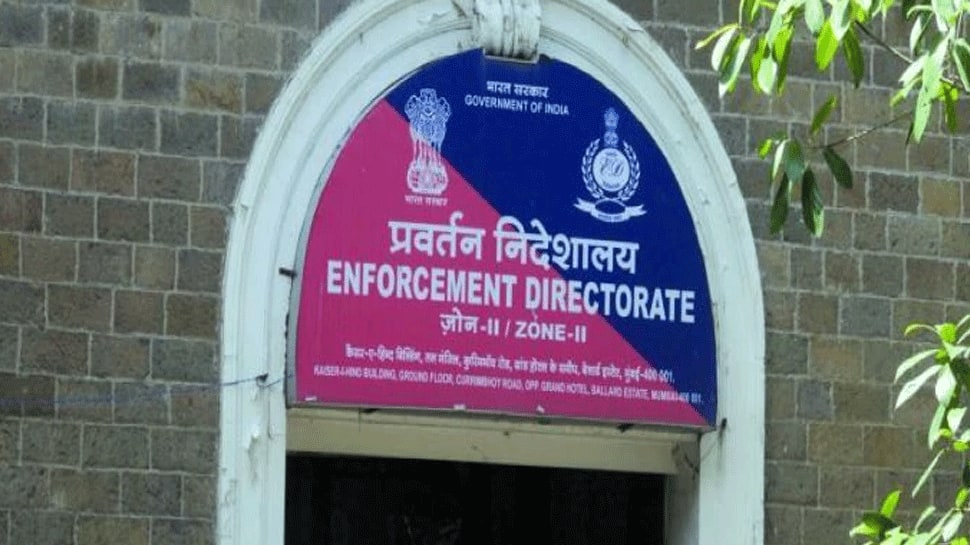 The central agency said the searches were carried out at 15 locations in Delhi, Gurgaon, Mumbai and Pune on Friday under various sections of the Prevention of Money Laundering Act (PMLA).

“Searches were conducted on the registered offices of the companies, their directors and chartered accountants involved in illegally running online betting apps from websites which are hosted from outside India,” the federal probe agency said in the statement on Saturday.

“During the course of the search, ED has seized 17 hard disks, five laptops, phones, crucial incriminating documents and has also frozen Rs 46.96 crore held in 4 HSBC Bank accounts,” it said.

The money laundering case is based on an FIR filed by the Telangana Police against the accused early this year, it added.
According to the statement, the probe found out that “with the help of some Indian chartered accountants, some Chinese nationals floated multiple Indian companies.”

“Initially dummy Indian directors were used to incorporate the companies and after some time Chinese nationals travelled to India and took directorship in these companies,” it said.

What the Coronavirus Brought Relationships: Clarity