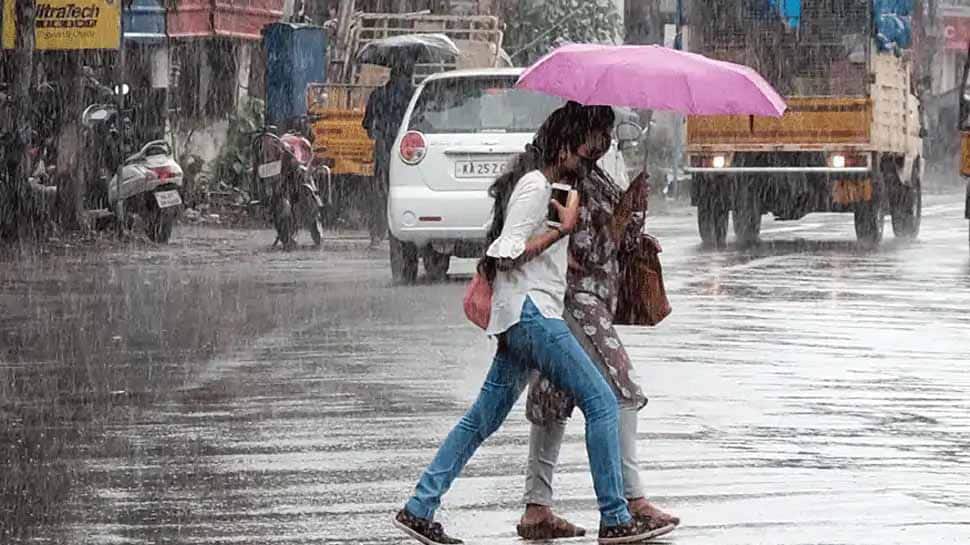 New Delhi: India has received the highest rainfall in August this year since 1976 — 25 per cent more than the average, after recording 10 per cent less downpour than the average in July, thus setting a new record after 44 years, the IMD said.

The India Meteorological Department (IMD) however, has forecast that the monsoon may slow down in September.

“The forecast so far has been correct regarding the monsoon. The distribution of the monsoon across the country has been better and consistent. There was strong rainfall in August, but in September, the monsoon may gradually weaken. However, areas that received less rain may see increased rainfall,” IMD Director General Mrutyunjay Mohapatra told IANS.

According to the IMD data, the highest rainfall in August has been in central India — 57 per cent above the average, while the east and northeast India received 18 per cent less rainfall than the average.

Mahapatra said the monsoon is currently moving towards north-west India while the southern states may experience some relief from heavy rains in the coming weeks.

“There will be relatively less rainfall in the month of September but the distribution of rainfall across the country will increase the yield of Kharif season crops. The forecast for October has not been released yet,” he said.

IMD had issued a forecast of rainfall in Delhi after August 25, which proved to be correct as it rained in the national capital Friday (August 28).

The Problem With Vaccine Websites

Why Andrea Jenkins Is Somber, but Optimistic