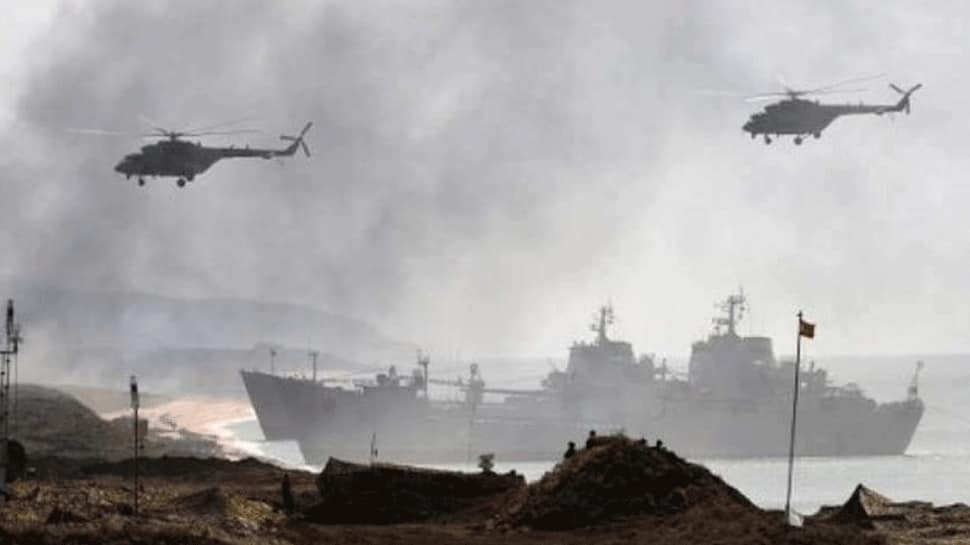 New Delhi: In yet another big move by the Narendra Modi government in the backdrop of an ongoing conflict with China in eastern Ladakh, India on Saturday said that it will not take part in the multinational military exercise Kavkaz-2020 in Russia.

According to sources, New Delhi has reportedly conveyed to Russia that its troops would not be participating in the multinational military exercise Kavkaz-2020 in which the Chinese and Pakistani troops will also participate.

The government has also taken into account the worsening global COVID-19 situation where India alone is witnessing over 70,000 positive cases daily to take a decision regarding participation in the wargames being held in the Astrakhan area of Southern Russia.

“A high-level meeting was held in South Block in which External Affairs Minister S Jaishankar and Chief of Defence Staff General Bipin Rawat were present. After the meeting, it was discussed that it would not be right to take part in the multilateral exercise where Chinese and Pakistani military personnel would also be present,” defence sources said.

Sources said while India is locked in a military conflict with the Chinese in eastern Ladakh and on high alert all along the 4,000 kilometre Line of Actual Control (LAC), it cannot be business as usual for New Delhi to be participating in multilateral military exercises with them.

India and China had clashed in the Galwan valley on June 15 in which 20 Indian troops had lost their lives while the Chinese also suffered a number of casualties with scores of Chinese soldiers killed and injured there.

Sources said Defence Minister Rajnath Singh would be visiting Russia on September 4-6 for the Shanghai Cooperation Organisation defence ministers` meeting but it is unlikely that the Indian representative would be holding any talks with his Chinese counterpart.

During the meeting, India may raise the point of expansionist policies of the Chinese along the Indian border but a final decision in this regard would be taken closer to the event, sources said.

India was invited by Russia to participate in the tri-services exercise with a contingent of around 200 personnel to Southern Russia in September for the multi-lateral Kavkaz-2020.

The exercise is being held in the Astrakhan province of Southern Russia where member countries of Shanghai Cooperation Organisation and Central Asian countries would be participating.

Exercise Tsentr last year had the participation of India, Pakistan and all SCO member-nations. India and China have been engaged in a territorial conflict in Eastern Ladakh and Sub Sector North (Ladakh) where Chinese troops have transgressed into multiple areas and are refusing to completely disengage in areas such as Finger, Depsang Plains and Gogra heights.

Both sides have amassed over 40,000 troops on their respective side of the LAC with the induction of heavy weaponry including long-range artillery and tanks.