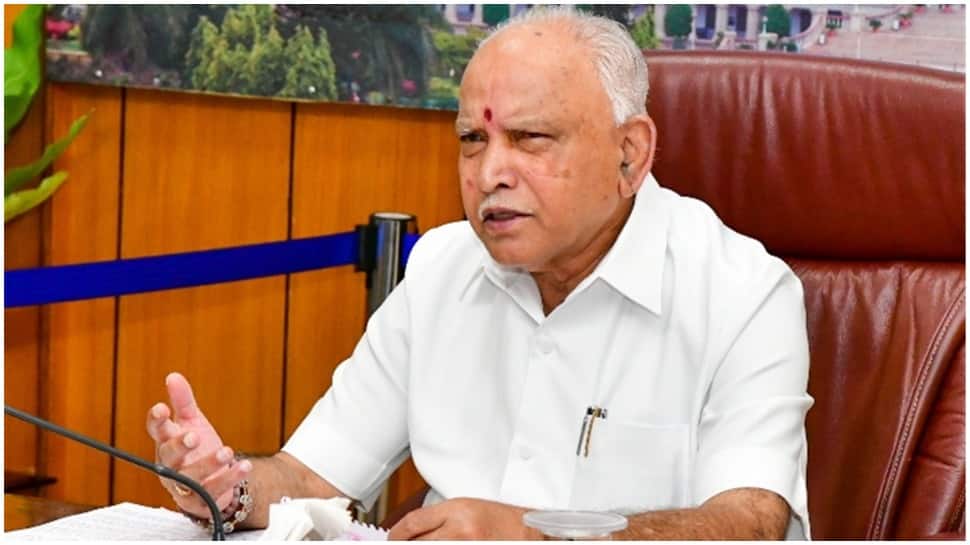 Bengaluru: The maiden ‘Roll On Roll Off’ (RORO) train between Bengaluru and Solapur in Maharashtra consisting of open flat wagon on which trucks with goods are loaded will start from Sunday, the South Western Railway said in a statement.

In a statement, the SWR said Karnataka Chief Minister BS Yediyurappa will flag off the RORO train from Nelamagala station on the city outskirts at 9.15 am on Sunday.

He will be accompanied by Union Minister of State for Railways Suresh Angadi, State Revenue Minister R Ashoka and senior Railway officials.

The SWR said, “The driver and cleaner of the lorries sit in their vehicles. They are dropped at a particular point from which they drive off.”

The train will take 17 hours to reach its final destination which is at a distance of about 682 kms.

As many as 42 trucks with goods can be carried at time in this train.

The train will run via Dharmavaram, Guntakal, Raichur and Wadi to reach Bale near Solapur in Maharashtra.

According to SWR, the RORO service reduces accidents on the road, improves safety, saves fuel, and foreign exchange.

While it facilitates large-scale movement of goods and reduces pollution, the cost of transport is lesser than transport by road.

Opera Can No Longer Ignore Its Race Problem

Frequency of special trains between Howrah and Mumbai, Ahmedabad, Delhi to be reduced amid...