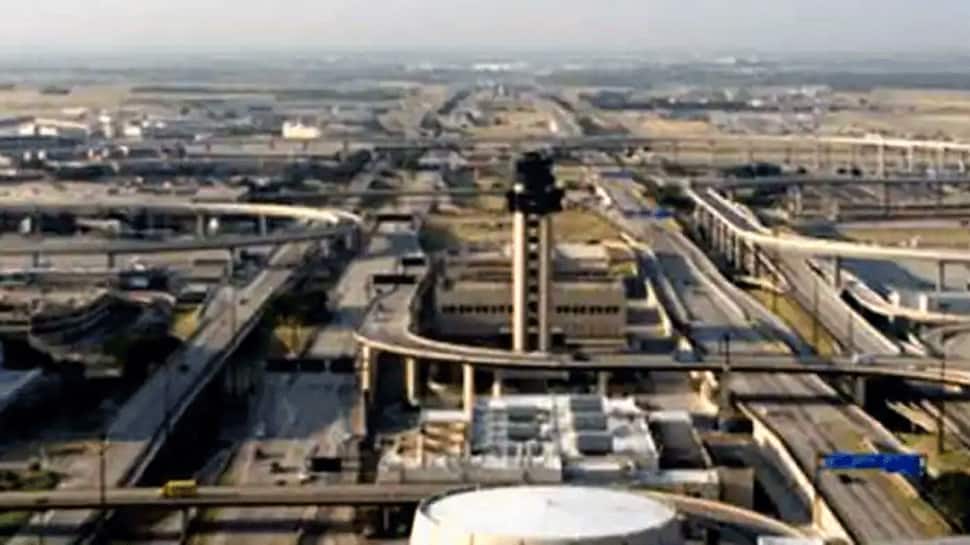 BENGALURU: A 3,200-acre industrial park would be set up in Karnataka’s Kolar after acquiring the huge land from the defunct state-run Bharat Gold Mines Ltd (BGML), a state minister said on Friday.

“We are in discussions with the Centre to acquire the unused land, owned by Kolar Gold Fields (KGF) of BGML, to set up an industrial park in Kolar,” state Industries Minister Jagadish Shettar told reporters here.

Shettar initiated talks with Union Minister for Mines Pralhad Joshi here as BGML is a central public sector undertaking. KGF is about 100 km east of Bengaluru.

Joshi, who also holds the coal and parliamentary affairs portfolios, is the ruling BJP`s Lok Sabha member from Dharwad in the state`s northwest region.

“The state mines and geology department will survey the land in six months to ensure that it no longer has natural resources (gold mines) beneath it,” said Shettar.

The Karnataka Industrial Areas Development Board (KIADB) will acquire the land from the Union Ministry of Mines for setting up the industrial park, which will be strategically located 90 km from the Bengaluru airport, 260 km from the Chennai seaport and 315 km from the Krishnapatanam port in Nellore in Andhra Pradesh.

“Amid the Covid pandemic, the state has attracted investment proposals valued at Rs 31,677 crore in the last five months, with potential to generate 65,459 direct jobs in diverse industrial verticals,” asserted Shettar.

Chief Minister B.S. Yediyurappa recently unveiled the state`s new industrial policy for the next five years (2020-2025) to attract more investments from across the country and overseas.

“The industrial policy offers incentives and regulatory framework for acquiring land and ease of doing business,” Shettar pointed out.

The state government has also amended the Karnataka Industrial Facilitation Act (2002) to allow industries commence operations on getting necessary approvals and without waiting for multiple clearances from the state agencies.

At the BET Awards, Putting Black Designers in the Spotlight