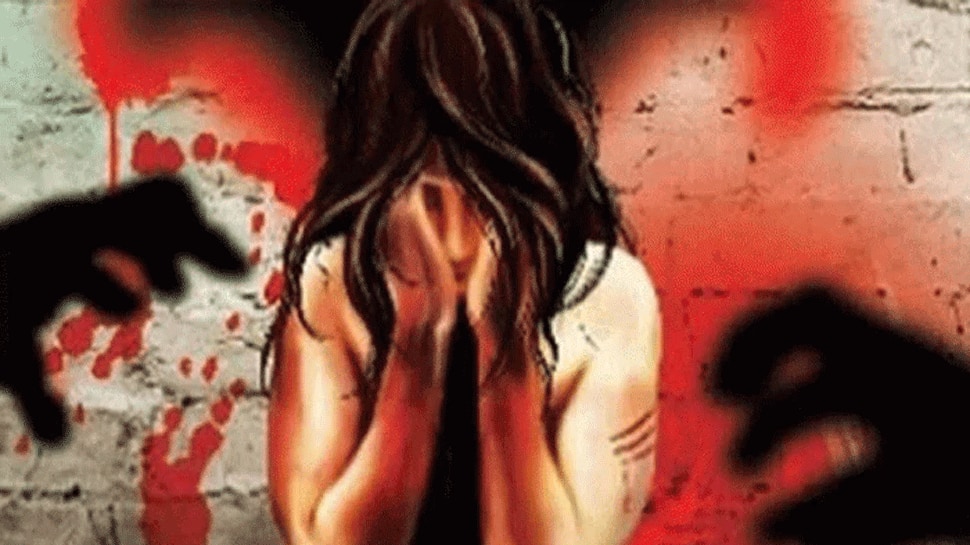 Hassan: In a horrific incident on Thursday (August 25) night in Karnataka’s Hassan, a man killed a homeless woman using a cement block and then returned to rape her. The entire act was recorded in a CCTV camera and the police is now looking for the accused.

The CCTV camera was installed by a co-operative bank, located adjacent to the pavement, where the woman was murdered.

The woman was sleeping on the pavement when the incident took place.

Is Meat Grown in a Lab Really Meat?