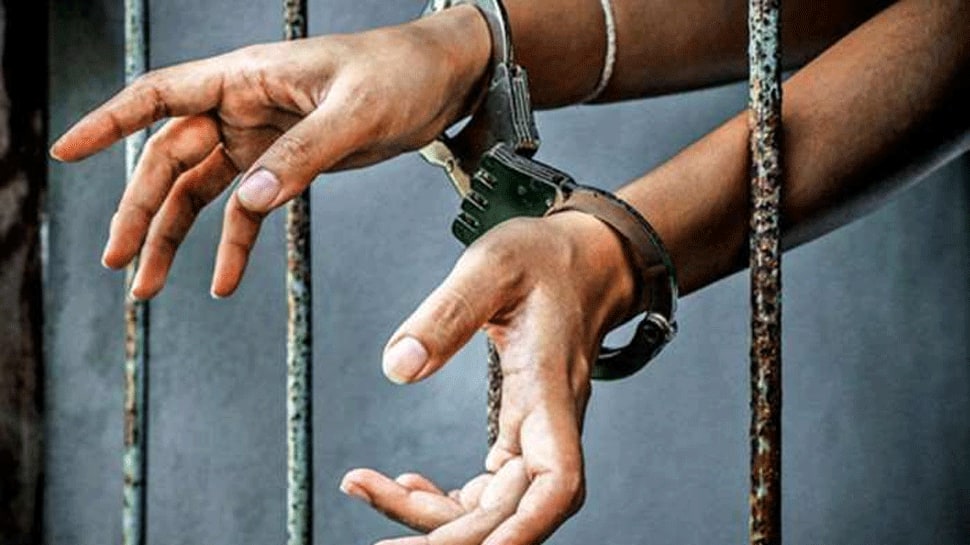 According to police, the bettings were also placed on NEET-JEE exams.

“We have busted a betting-gambling racket and arrested 7 people on Friday. We have recovered Rs 38.25 Lakhs cash, 10 mobile phones and register from their repossession. Racket’s kingpin managed to escape. It was found that they were also placing bets on NEET-JEE exams -if exams will be held or not,” said Superintendent of Kanpur Police (South) Deepak Bhuker while addressing a press conference.

Bhuker further said that the arrested persons were placing bets on the numbers of Sensex and other markets.

“They used to place bets on the last two digits of closing and opening of the market. Racket`s kingpin Santosh Soni managed to escape. He used to run the racket through WhatsApp. They were into this for the past 4 years. We are also checking their call detail record (CDR) for further investigation,” he added.

Desperate for Any Coronavirus Care, Afghans Flock to Herbalist’s ‘Vaccine’

Providence Kept Classrooms Open, and the Students Came Back